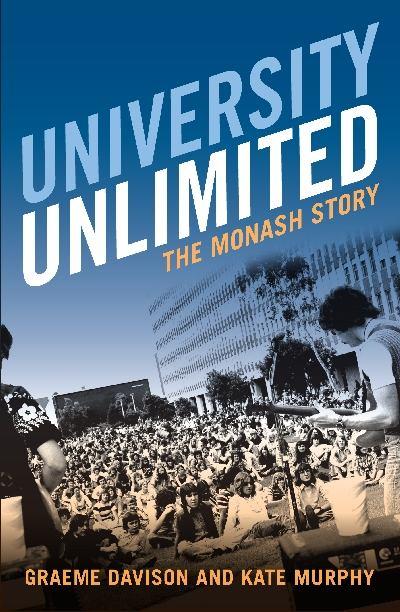 From its beginnings Monash has been a ‘university in a hurry.’ Born on the suburban fringe of Melbourne, it reached outwards rather than gazing inwards. Over its five decades it embraced the challenges of the age of Sputnik, became a hotbed of student radicalism, then took an equally radical turn towards market capitalism to become Australia’s largest and most international university, with branches in Italy, Malaysia and South Africa. Its movers and shakers included visionary vice-chancellor Louis Matheson, biologist and stirrer Jock Marshall, Australia’s third woman professor Maureen Brunt, historian Ian Turner, student politicians Albert Langer and Peter Costello, writers Don Watson and David Williamson, IVF pioneer Carl Wood, philosopher Peter Singer, broadcaster Jon Faine, buccaneering vice-chancellor Mal Logan and his ill-fated successor, David Robinson. The Monash story shows how universities have transformed Australia since the 1960s. Based on extensive interviews with staff and students, and heavily illustrated, this is an engaging and candid portrait of a great Australian institution.