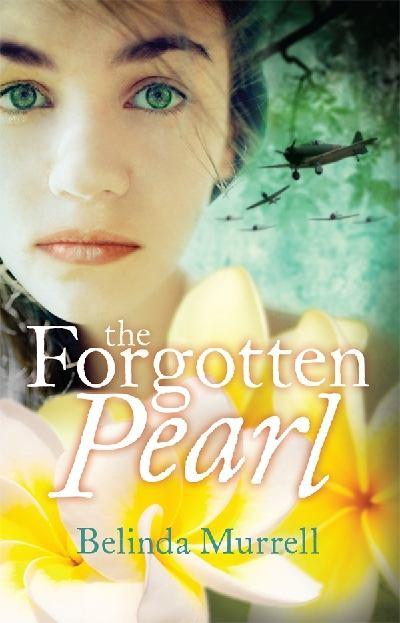 The forgotten pearl is the key to entering an exhilarating wartime adventure from bestselling author Belinda Murrell.
When Chloe visits her grandmother, she learns how close the Second World War came to destroying her family. Could the experiences of another time help Chloe to face her own problems?
In 1941, Poppy lives in Darwin, a peaceful paradise far from the war. But when Japan attacks Pearl Harbor, then Australia, everything Poppy holds dear is threatened - her family, her neighbours, her friends and her beloved pets. Her brother Edward is taken prisoner-of-war. Her home town becomes a war zone, as the Japanese raid over and over again.
Terrified for their lives, Poppy and her mother flee to Sydney, only to find that the danger follows them there. Poppy must face her war with courage and determination. Will her world ever be the same again?
$39.99Add to basket ›

Go Go and the Silver Shoes