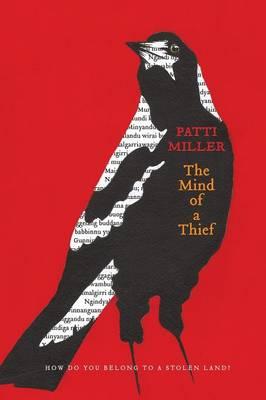 ‘The whole Wiradjuri nation was born in the Valley. Baiame came out of the sea in the east on his emu feet, a giant of a man, with his two wives, and be strode up through the Valley and he created it. It’s the most important place. It’s where the stories come from. That’s why I won’t let it go.’ When writer Patti Miller discovers that the first post-Mabo Native Title claim was made by the Wiradjuri in the Wellington Valley where she grew up, she begins to wonder where she belongs in the story of the town. It leads her to the question at the heart of Australian identity - who are we in relation to our cherished stolen country? Feeling compelled to return to the Valley, Miller uncovers a chronicle of idealism, destruction and hope in its history of convicts, zealous missionaries, farmers and gold seekers who all took the land from the original inhabitants. But it’s not until she talks to the local Wiradjuri that she realises there’s another set of stories about her town, even about her own family. As one Wiradjuri elder remarks, ‘The whitefellas and blackfellas have two different stories about who’s related to who in this town’. Black and white politics, family mythologies and the power of place are interwoven as Miller tells a story that is both an individual search for connection and identity and a universal exploration of country and belonging.