Feathers: The Evolution of a Natural Miracle 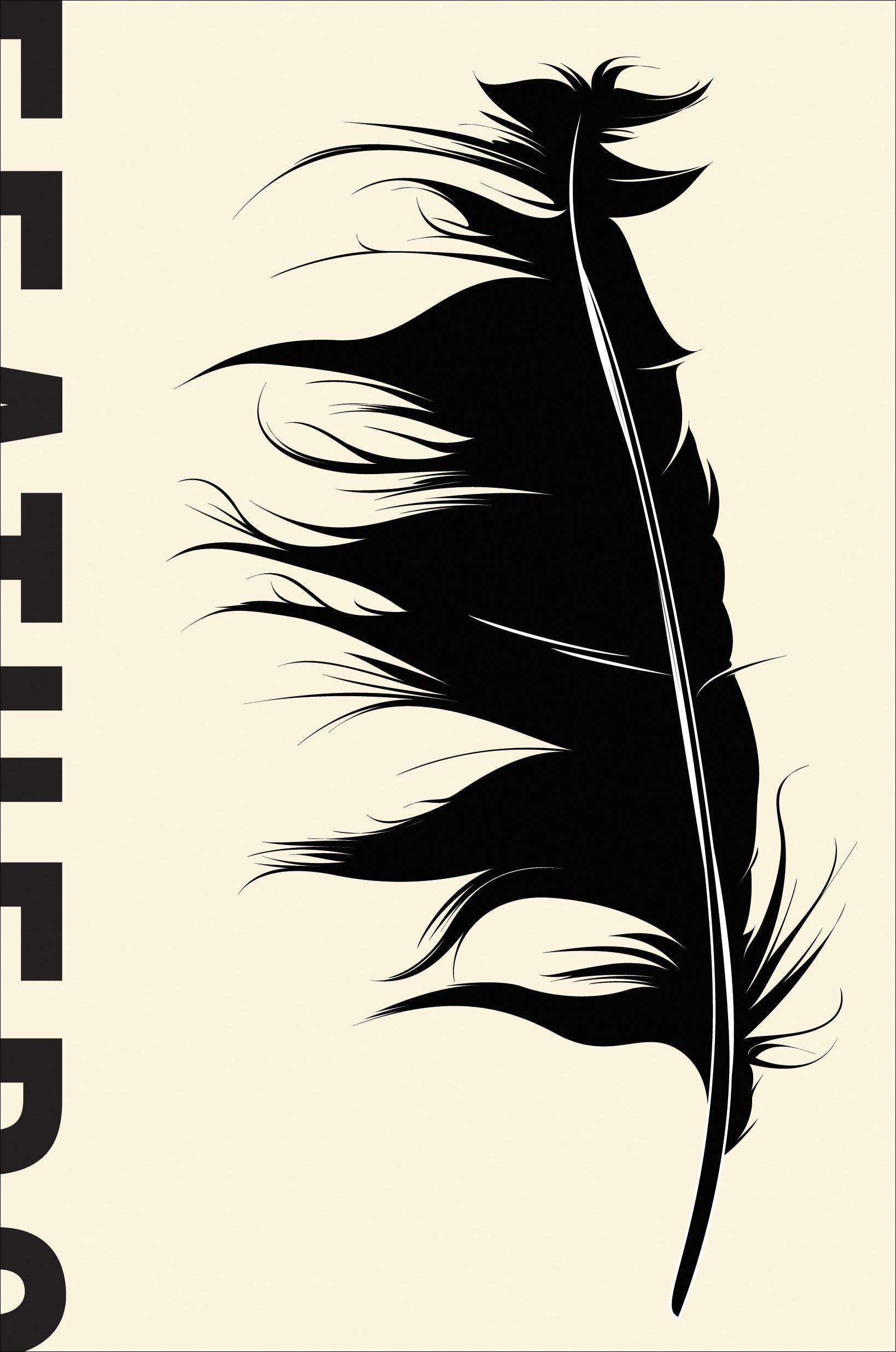 Feathers: The Evolution of a Natural Miracle

Now in paperback, this is Thor Hanson’s critically-acclaimed natural and cultural history of nature’s finest invention. Feathers are an evolutionary marvel: aerodynamic, insulating, and beguiling. Their story begins in the Jurassic period and leads through the development of flight to high fashion - from leaping dinosaurs to da Vinci sketches to showgirls on the Las Vegas Strip, they date back to the dawn of time. Yet their story has never been fully told. In Feathers: The Evolution of a Natural Miracle , biologist Thor Hanson tells a sweeping natural history of feathers, as they’ve been used to fly, protect, attract and adorn through time and place. Applying the research of palaeontologists, ornithologists, biologists, engineers, and even art historians, Hanson asks: What are feathers? How did they evolve? What do they mean to us? Engineers call feathers the most efficient insulating material ever discovered. They’ve inspired legends and literature, from Icarus to Shakespeare. They’ve inked documents from the Constitution to the novels of Jane Austen. They’ve decorated queens, jesters, plague doctors, Aztec priests and the fabled birds of paradise. They silence the flight of owls, give shimmer to hummingbirds and keep penguins dry below the ice. They are at the root of biology’s most enduring debate. It goes without saying, the importance and intrigue of feathers is patent. Informed by Hanson’s own field experiences form Africa to Antarctica, Feathers deftly traces a history of evolution, fluff, flight, fancy and function. A captivating and beautifully-written exploration of the human fascination with a most enchanting object, Feathers transports readers from mythical associations with the divine to the height of modern-day science and technology.