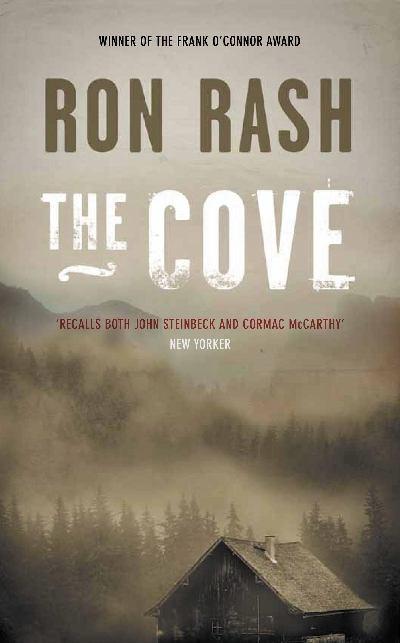 The cliff loomed over her and though her eyes were cast downwards she felt its presence. Even inside the cabin she could feel it, as though the cliff’s shadow was so dense it soaked through the wood. Nothing but shadow land, her mother had told Laurel, and claimed there wasn’t a gloomier place in the whole Blue Ridge. Siblings Laurel and Hank Shelton live in the cove, fruitless farmland nestled in perpetual shadow, land locals say is cursed. Hank has returned an amputee from World War I. He soon falls in love but his new bride refuses to live in the cove. Hank must choose between his bride and abandoning his socially outcast sister in the loneliest place imaginable. Laurel’s fate is altered forever when she discovers an injured man on their land. The stranger slowly heals and insinuates himself in to life in the cove-bringing Laurel happiness, even love. But when Laurel stumbles on the stranger’s true identity, she realises they are in real danger, beyond any kind of mythical curse. And the ramifications are breathtaking. This atmospheric novel set in Appalachia during World War I, is both beautiful and dark, full of love, betrayal and fear.

END_OF_DOCUMENT_TOKEN_TO_BE_REPLACED

This atmospheric novel set in Appalachia during World War I, is both beautiful and dark, full of love, betrayal and fear. Siblings Laurel and Hank Shelton live in the cove, fruitless farmland nestled in perpetual shadow, land... 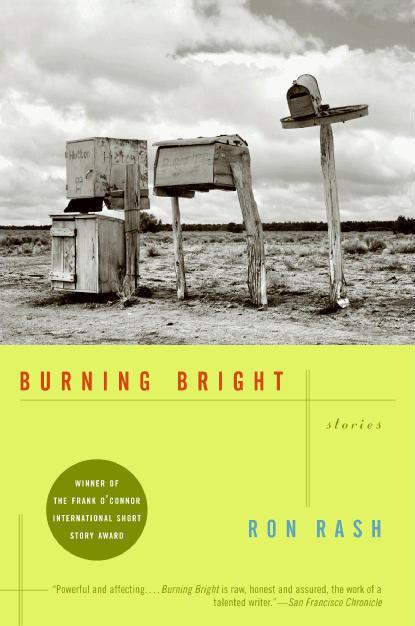 Few writers know the heart and soul of a region as does Rash. His Appalachia is a dichotomous land of beauty and brutality settled by characters as remarkable and enduring as the mountains and hollows they call home. 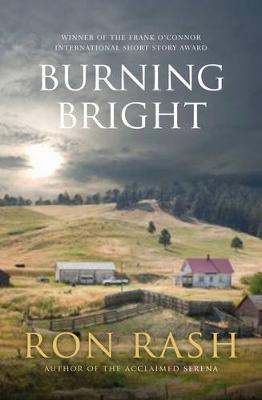 A collection of short stories that melds the dark with the beautiful in deftly painted portraits of Appalachia, ranging from the Civil War to present day. It captures the essence of the region the author knows best, leading his... 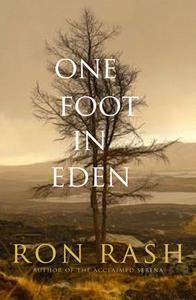 The year is 1951 and Holland Winchester, the local thug and a war veteran, has gone missing from his small, backwater South Carolina town. The local sheriff, Will Alexander, has a gut feeling Holland's been murdered but the...