The Kinver Light Railway: Echoes of a Lost Tramway 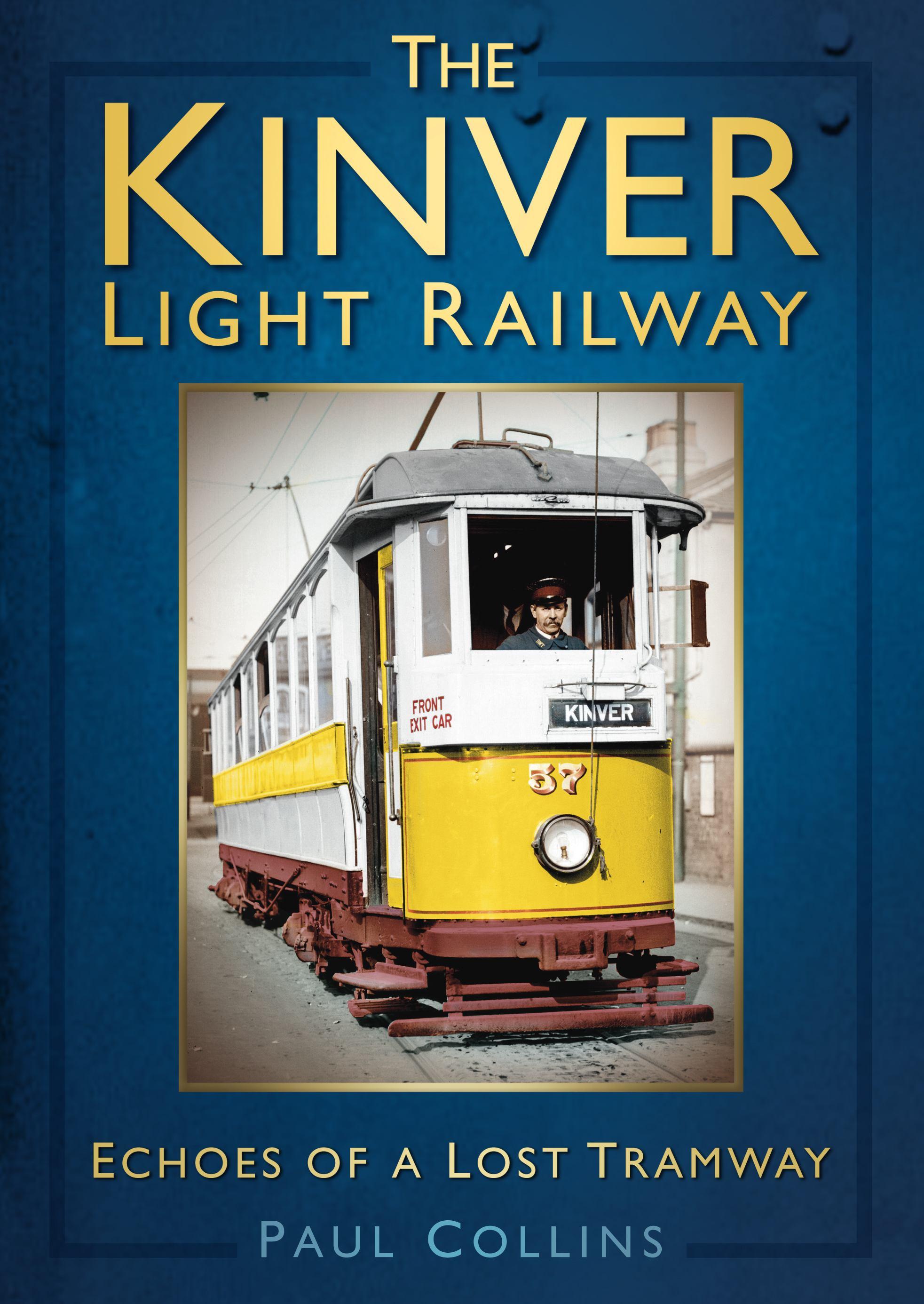 The Kinver Light Railway: Echoes of a Lost Tramway

The Kinver Light Railway once linked the Black Country to Kinver, an inland resort to which local people flocked on high days and holidays. On some occasions over 20,000 people were carried by tramcar in one day! Part conventional street tramway, part cross-country electric railway, the line withered and died as those it branched from closed. Yet, despite having been gone for many years, much survives from the tramway and its echoes are still around. After charting the linea s history, this book recreates a ride along the line to Kinver using a plethora of historic photographs, many of which have not been published before. Kinvera s delights are highlighted before the return journey is made in the present day, pointing out the many features and objects from the tramway that survive along the way.