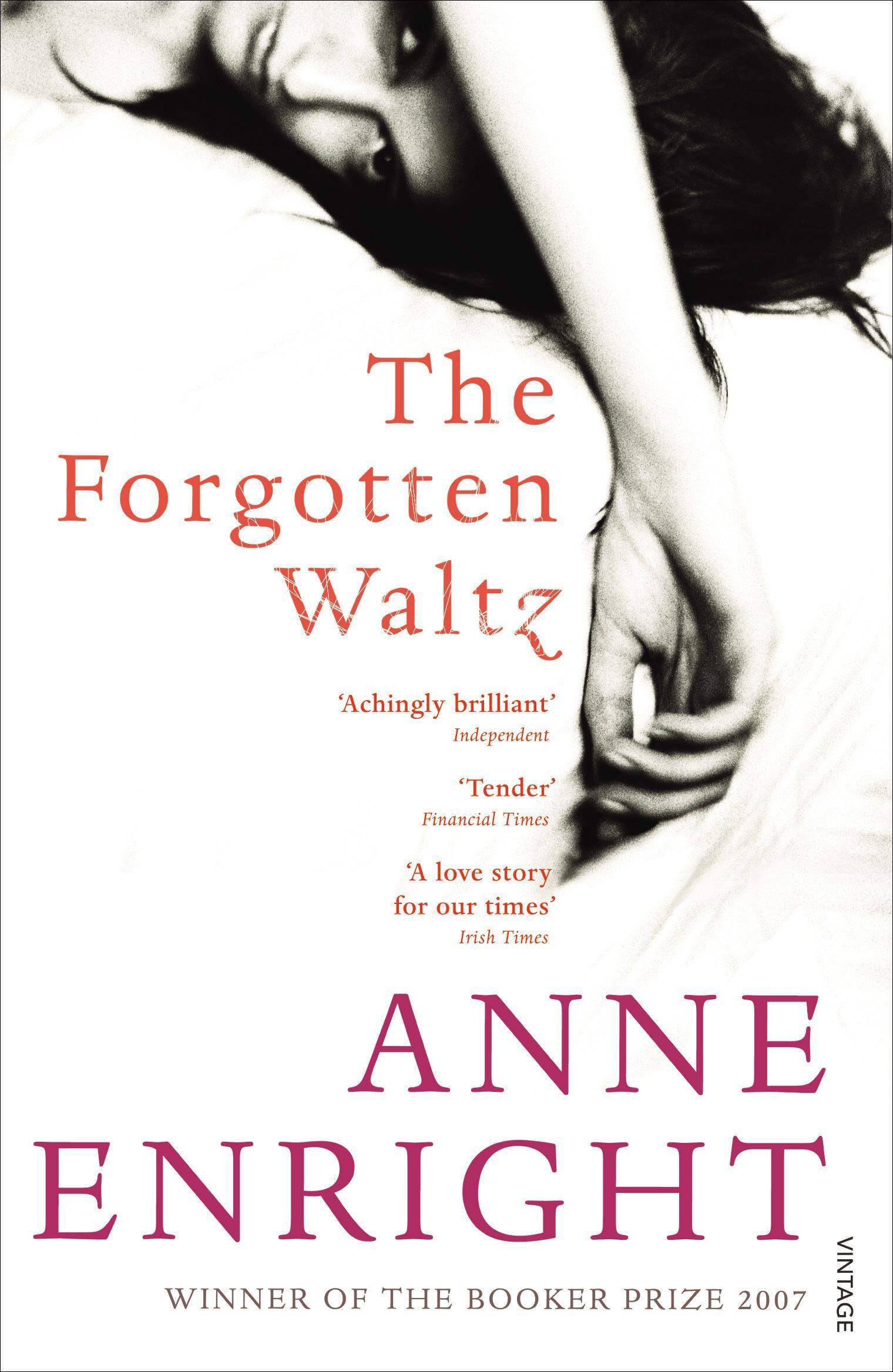 Shortlisted for The Orange Prize for Fiction 2012.
If it hadn’t been for the child then none of this might have happened. She saw me kissing her father. She saw her father kissing me. The fact that a child got mixed up in it all made us feel that it mattered, that there was no going back.
It is the winter of 2009 and snow covers Dublin. As the city outside comes to a halt, Gina Moynihan recalls the bewildering speed of attraction and her irreparable slip into longing for Sean Vallely, a married man and ‘the love of her life’. Gina remembers the days of their affair in one hotel room or another: long afternoons made blank by bliss and denial. As the memories of her desire unfurl, so too do the complications of Gina’s choice and the price she must pay for her love.

In her Booker-winning novel The Gathering, Anne Enright gained a raised profile and a new following. This, her first novel since, again takes up the theme of family connections and domestic secrets, in a story that centres on an affair.

Gina meets Sean, her sister’s neighbour, at her niece’s birthday party – and again on a beach holiday. There are prickles of interest, but no real connection. When Gina’s employer needs to hire a management consultant, she suggests Sean, and the wheels are in train for a relationship that will break up two marriages, divide sisters against each other, and set a child, Sean’s daughter Evie, adrift between her separated parents.

Enright is a master of taut domestic realism – she has a forensic eye for the way people interact, and the meaning that attaches to seemingly irrelevant things they say and do. Cleaning up after another party at which they’ve collided, Gina reflects, ‘When the last small guest was gone and the rubbish bin full of packaging and uneaten lasagne the thought of him – the fact of him – happened in my chest, like a distant disaster. Something snapped or was broken.’ This blend of ordinary, even dull detail and epic event recurs throughout the book, creating the sense that this is an ordinary, even clichéd happening, yet also extraordinary for those it is happening to. This self-awareness is mirrored in Gina’s wry narration: ‘The office game was another game for us to play, after the subur- ban couples game, and before the game of hotel assignations and fabulous, illicit lust.’

This is an anatomy of an affair – how and why it plays out. And all the while, as it constructs the clichéd players, it goes behind those clichés and dissects their reality. With charismatic, flawed, beautifully realised characters and exquisite prose, this is a wonderful book.

END_OF_DOCUMENT_TOKEN_TO_BE_REPLACED 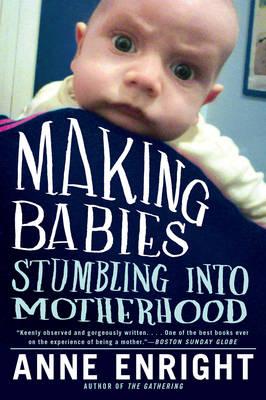 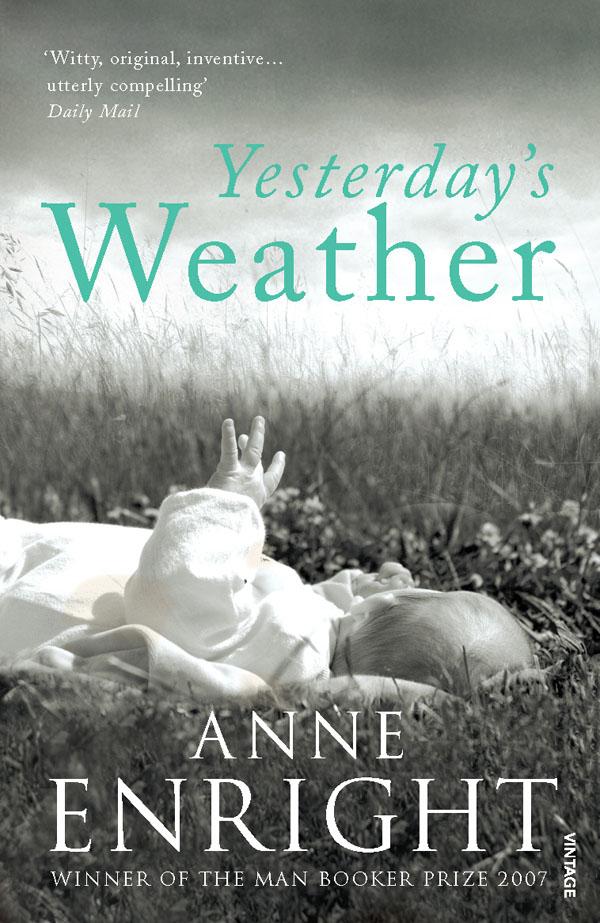 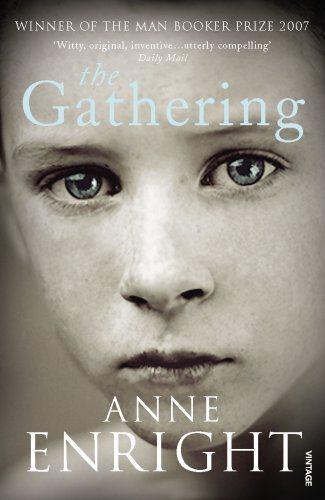 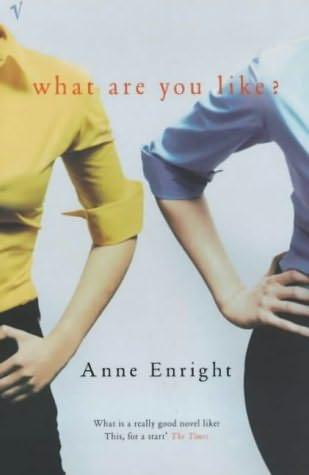 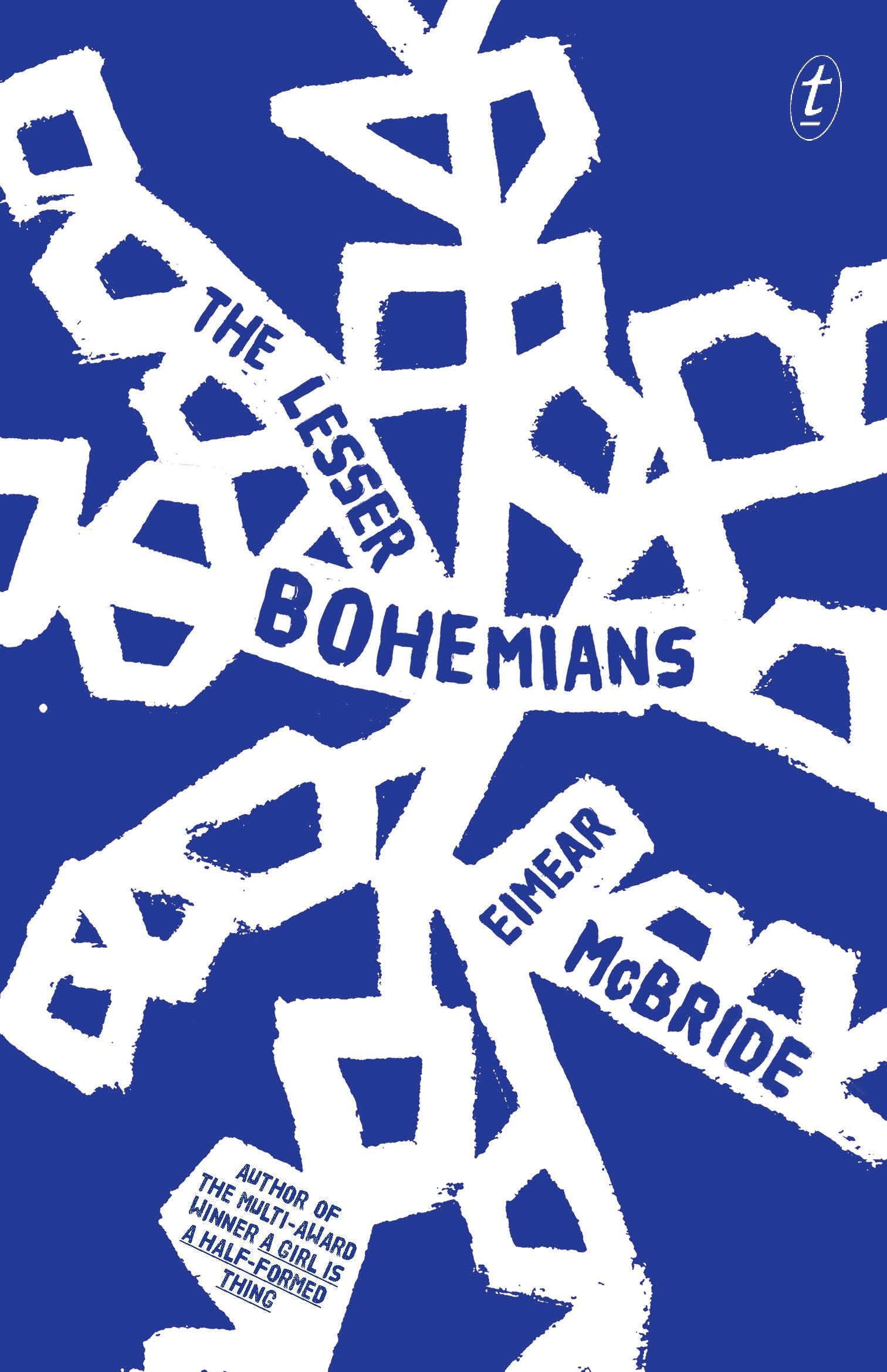 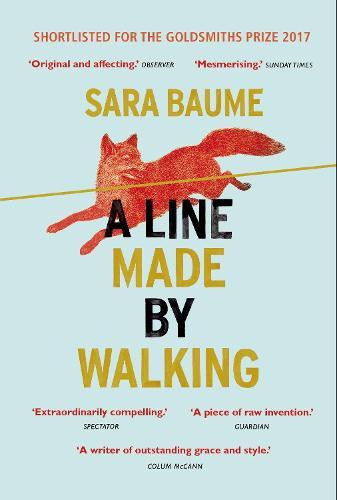 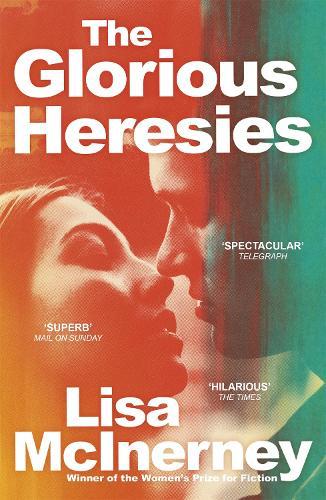 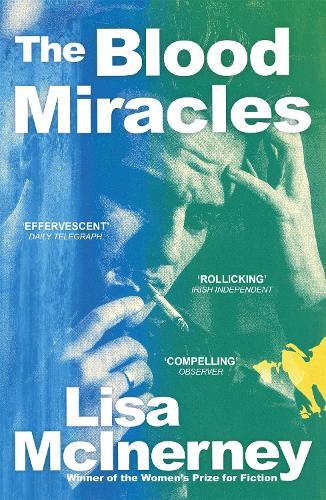 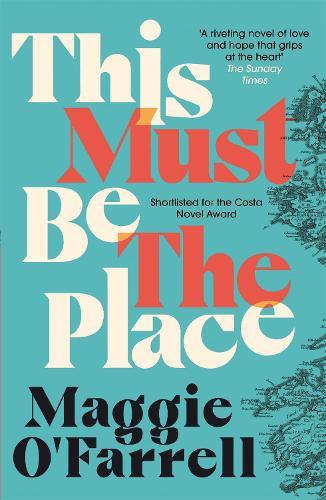 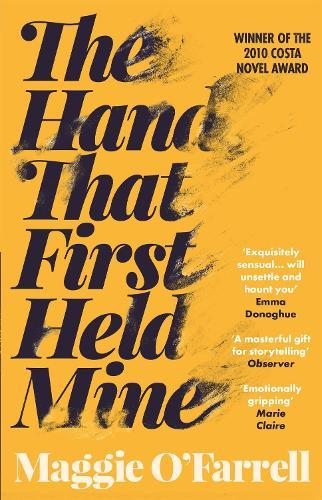 If it hadn't been for the child then none of this might have happened. She saw me kissing her father. She saw her father kissing me. The fact that a child got mixed up in it all made us feel that it mattered, that there was no...