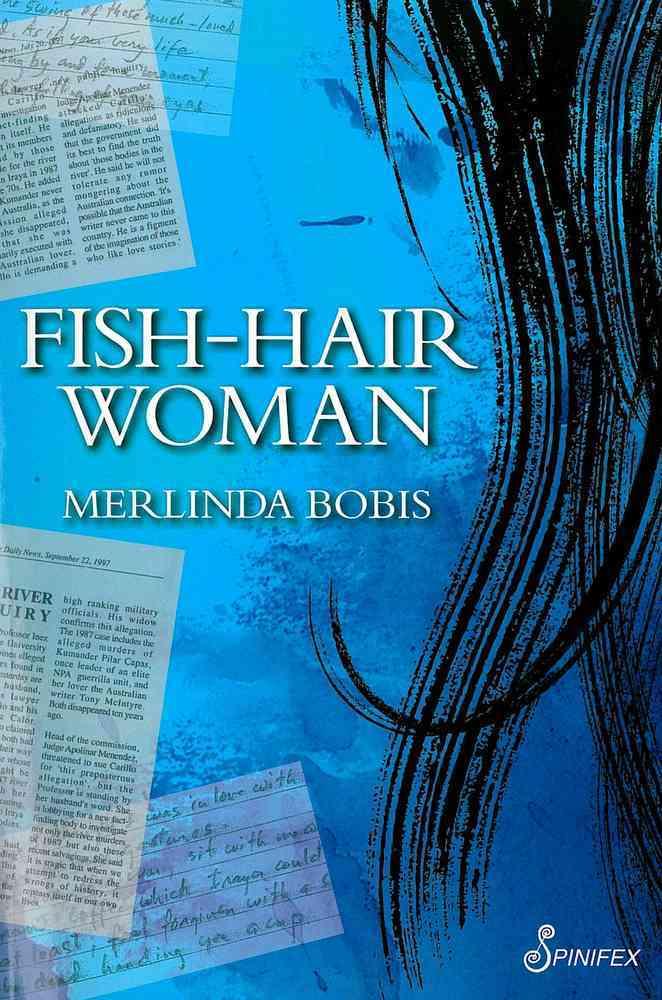 1987. The Philippine government fights a total war against insurgency. The village of Iraya is militarised. The days are violent and the nights heavy with fireflies in the river where the dead are dumped.
With her twelve-metre hair, Estrella, the Fish-hair Woman, trawls corpses from the water that tastes of lemon-grass. She falls in love with the Australian Tony McIntyre who disappears in the conflict. Ten years later, his son travels to Manila to find his father.
From the Philippines to Australia, Hawaii, to evocations of colonial Spain, this transnational novel spins a dark, epic tale. Its storytelling is expansive, like the heart - how much can the heart accommodate? Only four chambers but with infinite space like memory, where there is room even for those whom we do not love.
$29.95Add to basket ›

It's 1987. The Philippine government fights a total war against insurgency. The village of Iraya is militarised. The days are violent and the nights heavy with fireflies in the river where the dead are dumped. And with her...