Bastard Out of Carolina: A Novel 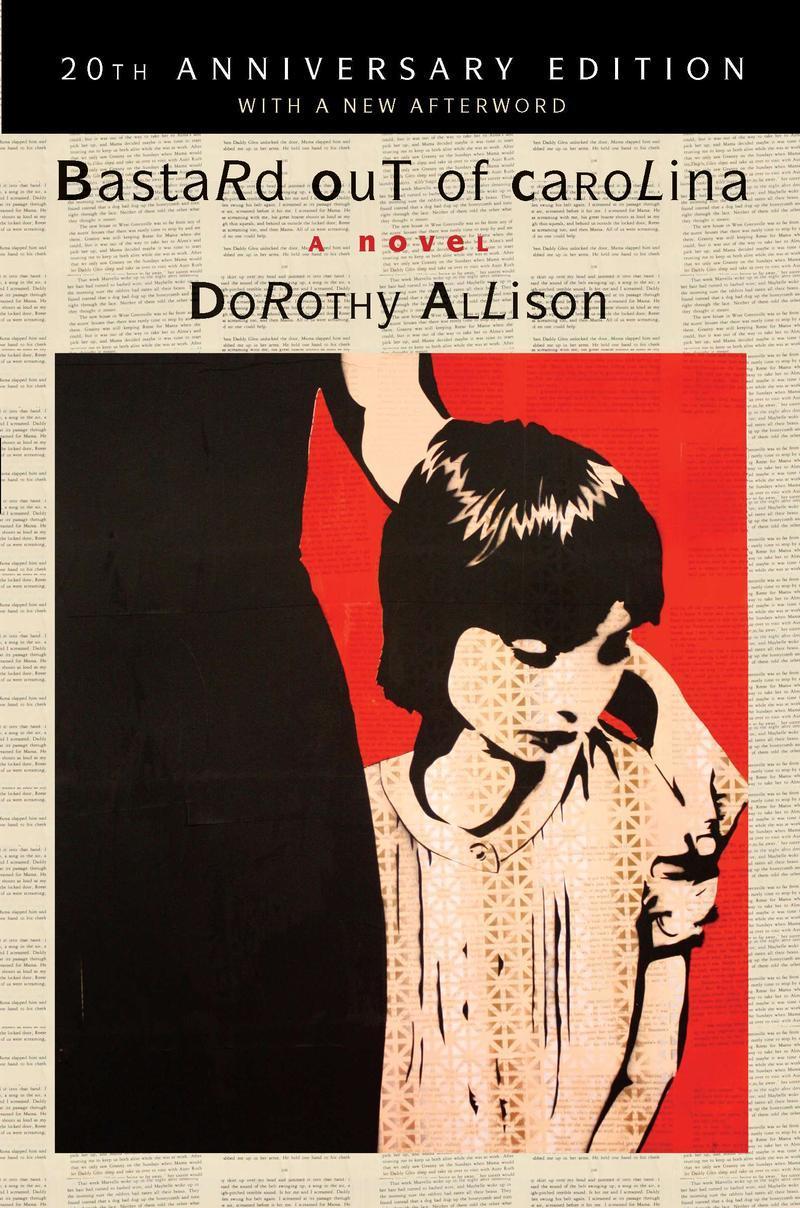 Bastard Out of Carolina: A Novel

The modern literary classic that has been compared to To Kill a Mockingbird and Catcher in the Rye.
The publication of Dorothy Allison’s Bastard Out of Carolina was a landmark event. The novel’s profound portrait of family dynamics in the rural South won the author a National Book Award nomination and launched her into the literary spotlight. Critics have likened Allison to William Faulkner, Flannery O'Connor, and Harper Lee, naming her the first writer of her generation to dramatize the lives and language of poor whites in the South. Since its appearance, the novel has inspired an award-winning film and has been banned from libraries and classrooms, championed by fans, and defended by critics.
Greenville County, South Carolina, is a wild, lush place that is home to the Boatwright family-a tight-knit clan of rough-hewn, hard- drinking men who shoot up each other’s trucks, and indomitable women who get married young and age too quickly. At the heart of this story is Ruth Anne Boatwright, known simply as Bone, a bastard child who observes the world around her with a mercilessly keen perspective.
When her stepfather Daddy Glen, cold as death, mean as a snake, becomes increasingly more vicious toward her, Bone finds herself caught in a family triangle that tests the loyalty of her mother, Anney-and leads to a final, harrowing encounter from which there can be no turning back.
Now available in a twentieth anniversary keepsake edition with a new afterword by the author.
$31.99Add to basket ›