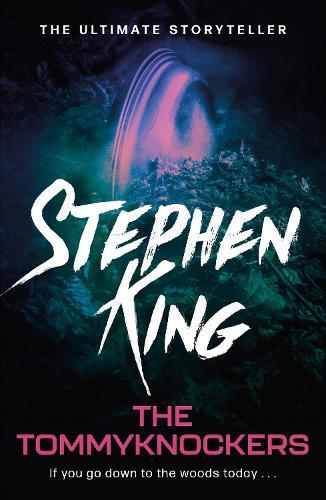 There is a reason why Stephen King is one of the bestselling writers in the world, ever. Described in the Daily Express as ‘a fabulous teller of stories’, Stephen King writes books that draw you in and are impossible to put down. Everything is familiar. But everything has changed. Coming back to the little community is like walking into a nightmare for Jim Gardener, poet, drunk, potential suicide. It all looks the same, the house, the furniture, Jim’s friend Bobbi, her beagle (though ageing), even the woods out at the back. But it was in the woods that Bobbi stumbled over the odd, part-buried object and felt a peculiar tingle as she brushed the soft earth away. Everything is familiar. But everything is about to change.