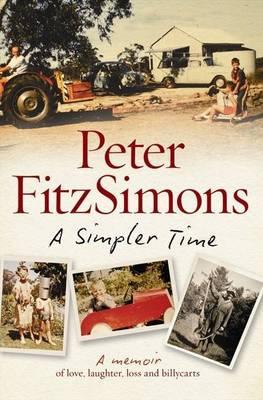 An affectionate and hilarious tribute to the childhood of another era, from one of Australia’s favourite authors A memoir of love, laughter, loss and billycarts Peter FitzSimons’s account of growing up on the rural outskirts of Sydney in the 1960s is first and foremost a tribute to family. But it is also a salute to times and generations past, when praise was understated but love unstinting; work was hard and values clear; when people stood by each other in adversity. Above all, in the FitzSimons home, days were for doing. In this rollicking and often hilarious memoir, Peter describes a childhood of mischief, camaraderie, eccentric characters, drama - and constant love and generosity. the childhood of a simpler time. this edition now includes supplementary reading group notes.

END_OF_DOCUMENT_TOKEN_TO_BE_REPLACED 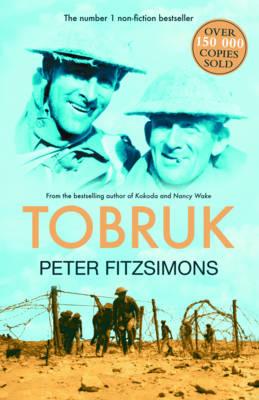 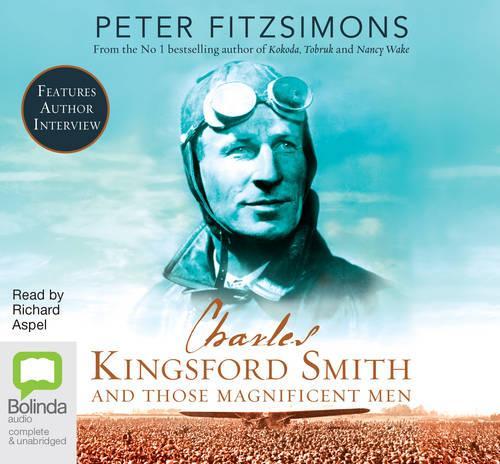 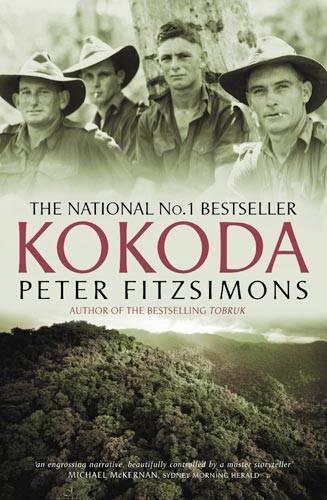 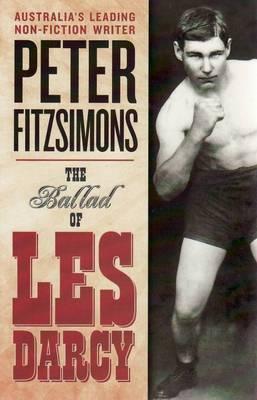