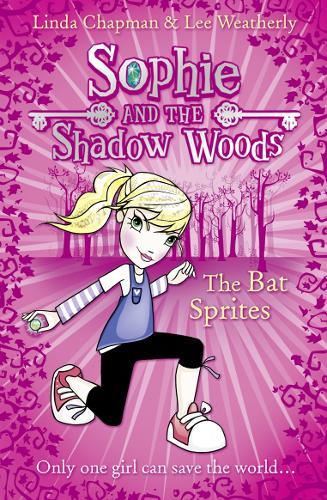 The sixth action-packed quest in an exciting new six book character-led series for 7+ girls who love fantasy, adventure, and high-kicking heroines! Very few people ever enter the Shadow Woods, for these woods are like no others. Hidden deep within them is the Gateway to the Shadow Realm - a dark and chaotic world where all kinds of gruesome creatures live… On her tenth birthday, tomboy Sophie learns she is the Guardian of the magical gateway, and that her destiny is to protect the human world from the goblins, trolls and evil sprites that inhabit the Shadow Woods. Each book sees Sophie having to outwit weird and terrifying creatures from the Shadow Woods, and in the last in this fantastic series Sophie takes on the Bat Sprites!

Sophie and the Shadow Woods