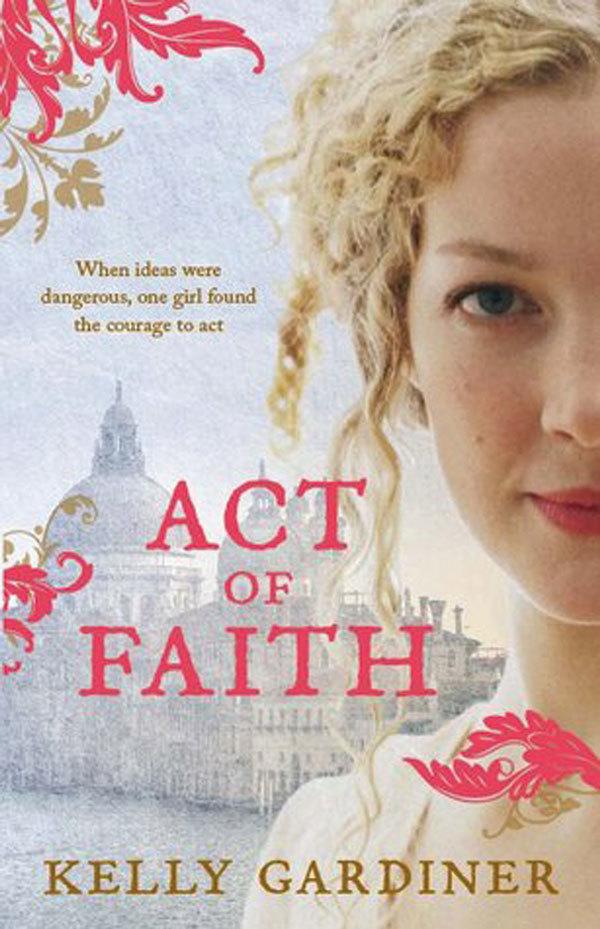 England, 1640. Sixteen-year-old Isabella is forced to flee her home when her father’s radical ideas lead him into a suicidal stand against Oliver Cromwell’s army. Taking refuge in Amsterdam and desperate to find a means to survive, Isabella finds work with an elderly printer, Master de Aquila, and his enigmatic young assistant, Willem.
When Master de Aquila travels to Venice to find a publisher brave enough to print his daring new book, Isabella accompanies him and discovers a world of possibility - where women work alongside men as equal partners, and where books and beliefs are treasured. But in a continent torn apart by religious intolerance, constant danger lurks for those who don’t watch their words. And when the agents of the Spanish Inquisition kidnap de Aquila to stop him printing his book, Isabella and Willem become reluctant allies in a daring chase across Europe to rescue him from certain death.
$19.99Add to basket ›

END_OF_DOCUMENT_TOKEN_TO_BE_REPLACED

England, 1640. Sixteen-year-old Isabella is forced to flee her home when her father's radical ideas lead him into a suicidal stand against Oliver Cromwell's army. Taking refuge in Amsterdam and desperate to find a means to...

THE SULTAN'S EYES is the sequel to ACT OF FAITH. The year is 1648 and life in Venice is serene for Isabella Hawkins and her friends Willem, Al - Qasim and Signora Contarini. Together they publish fine books like the controversial...

A sparkling, witty and compelling novel based on the tragic rise and fall of the beautiful seventeenth century swordswoman and opera singer, Julie d'Aubigny (also known as La Maupin), a woman whose story is too remarkable to be...