I love a spin-off series – they’re a chance to get to know new parts of a world within a book that you already feel at home in. Brotherband 1: The Outcasts is set in the same world as Ranger’s Apprentice, but this time takes place in Skandia, a Viking-like country where boys undergo Brotherband training to shape them into fierce warriors. Hal has never really fit in as a Skandian – even though his father was a fierce warrior who was killed in battle, his mother was an Araluen slave, which has always made him an outsider. And so, when the Skandian boys are required to form groups during their training, Hal isn’t surprised to find himself one of the last to be picked, along with the other outcasts. Together, these eight boys form their own group, the Herons, and led by Hal they achieve greater success than anyone expected.

This is real boys’ own adventure stuff, and fans of Ranger’s Apprentice will recognise the similar themes here: the importance of friendship, and the power of the underdog. Flanagan has a knack for creating flawed characters that you want to succeed – my favourite is definitely Ingvar, the gentle giant of a boy who is so nearsighted he’s more of a threat to himself than others. This is a fantastic start to a new adventure series for readers (especially boys) ten and up. Holly Harper is from Readings Carlton 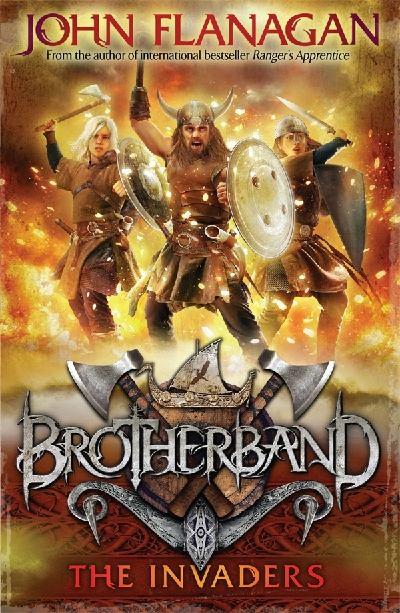 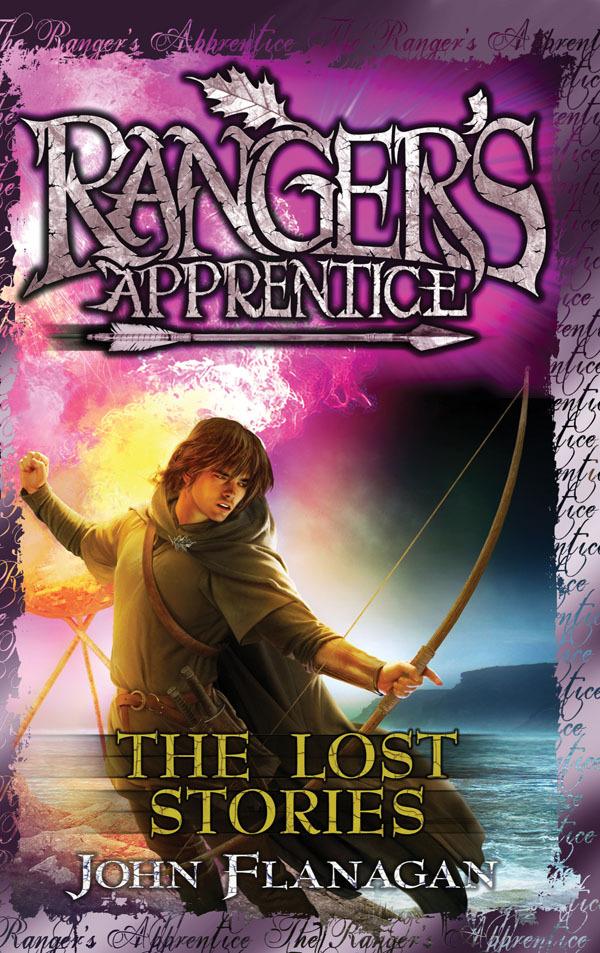 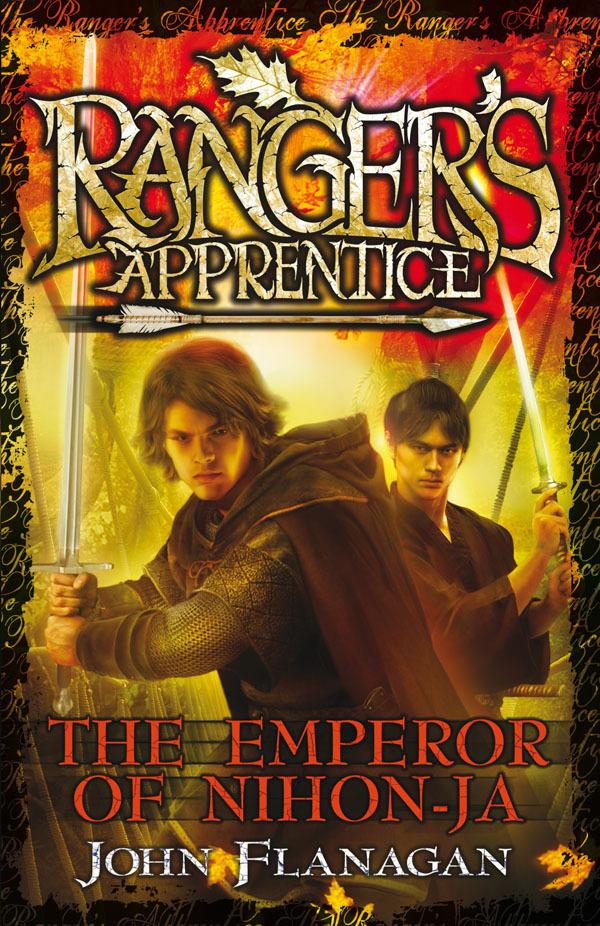 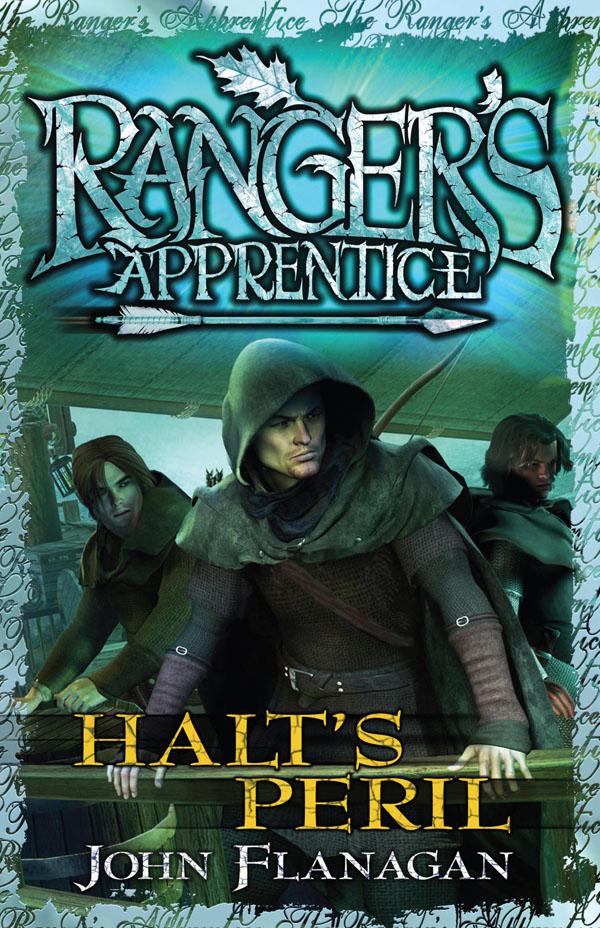 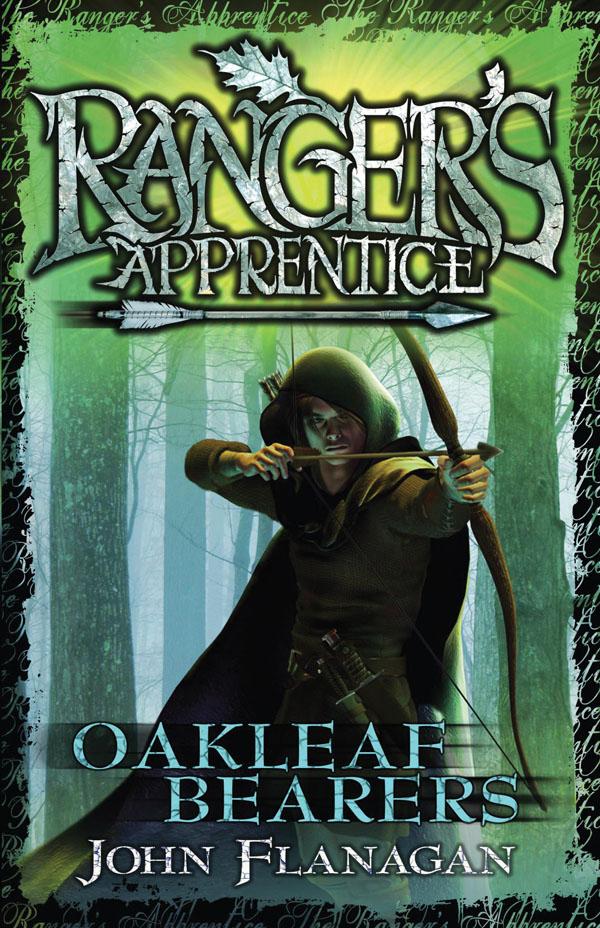 Hal and the Heron brotherband are on the trail of Zavac and his precious cargo. Will they be able to find the pirates when the weather clears? And when they do, how can they possibly beat the mighty Raven and its crew of vicious... 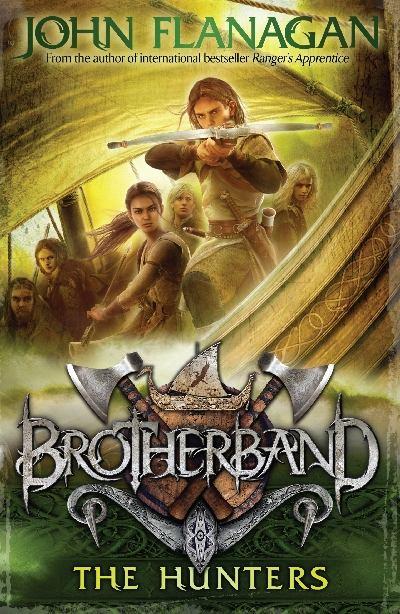 With Zavac and the Raven well ahead of the Heron, Hal has a huge task ahead of him in finding the pirate u and retrieving the Andomal, Skandia's most treasured artefact. Can Rikard give them the information they need? The answers... 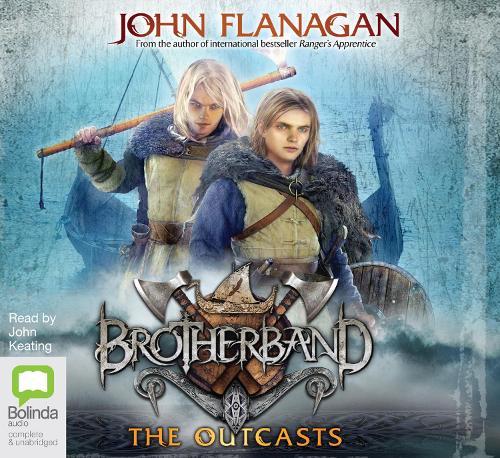 Skandians are known for their physical strength. Though Hal, Stig, and the other outcasts may be lacking in that area, they more than make up for it with their intellect and courageNwhich they'll need every ounce of if they're to... 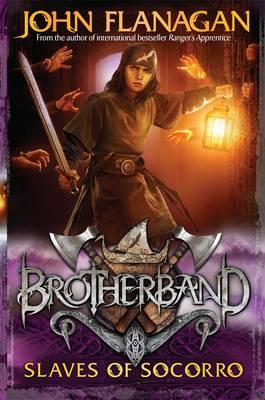 When Hal and the Heron brotherband become the Araluan duty ship, they're excited at the challenges ahead. But an enemy from their past returns, causing the Herons to be thrown into a dangerous new quest to free captured Araluans... 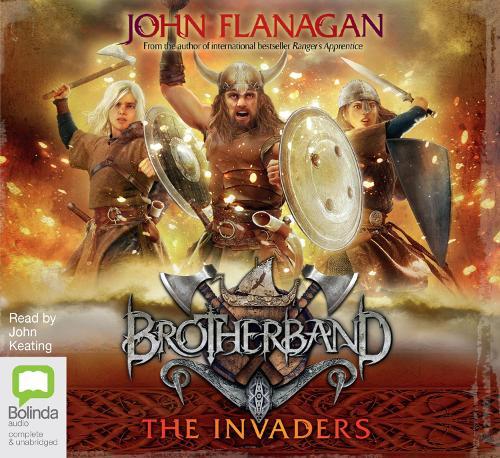 Hal and the Herons have done the impossibleNthey've beaten the strongest, most skilled warriors in all of Skandia to win the Brotherband competition. But their celebration comes to an abrupt end when the Skandians' most sacred...

END_OF_DOCUMENT_TOKEN_TO_BE_REPLACED 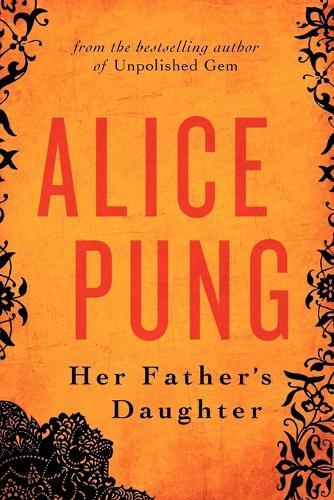 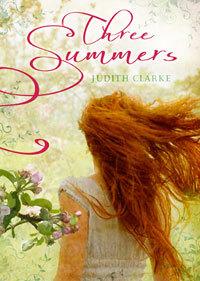 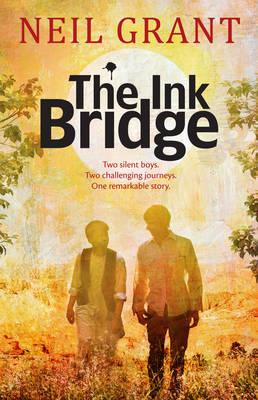 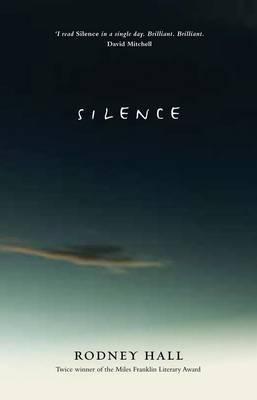