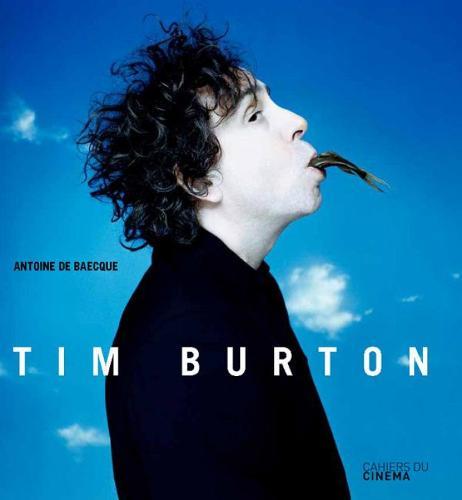 From Edward Scissorhands to Alice in Wonderland, Tim Burton has succeeded in creating a body of work that is both extraordinarily eccentric, inventive and personal, and extremely popular Supported by interviews with the filmmaker, anecdotes and in-depth research, this monograph reveals the keys to Burton’s unique world, film by film The author, major film critic Antoine de Baecque, takes the reader behind the scenes of Burton’s work, from his first films as a passionate adolescent to his most recent Hollywood blockbusters Magnificently illustrated with film stills and set photographs, this book also presents a selection of Tim Burton s drawings A living account of a major figure in American cinema that will delight fans and critics alike Includes a complete filmography

END_OF_DOCUMENT_TOKEN_TO_BE_REPLACED

Tim Burton: The Monster and the Crowd: A Post-Jungian Perspective