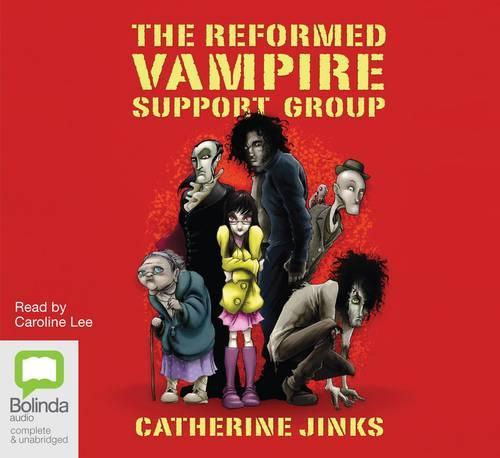 Nina Harrison became a vampire in 1973, when she was fifteen, and she hasn’t aged a day since then. But she hasn’t had any fun, either; she still lives with her mum, and the highlight of her sickly, couch-bound life is probably her Tuesday-night group meeting, which she spends with a miserable bunch of fellow sufferers, being lectured at. But then one of the group is mysteriously turned to ashes… and suddenly they’re all under threat. That’s when Nina decides to prove that every vampire on earth isn’t a weak, pathetic loser. Along with her friend Dave, she hunts down the culprit - and soon finds herself up against some gun-toting werewolf traffickers who’ll stop at nothing. Can a bunch of feeble couch potatoes win a fight like this? Is there more to your average vampire than meets the eye?