Cruiser: The Life And Loss Of HMAS Perth And Her Crew 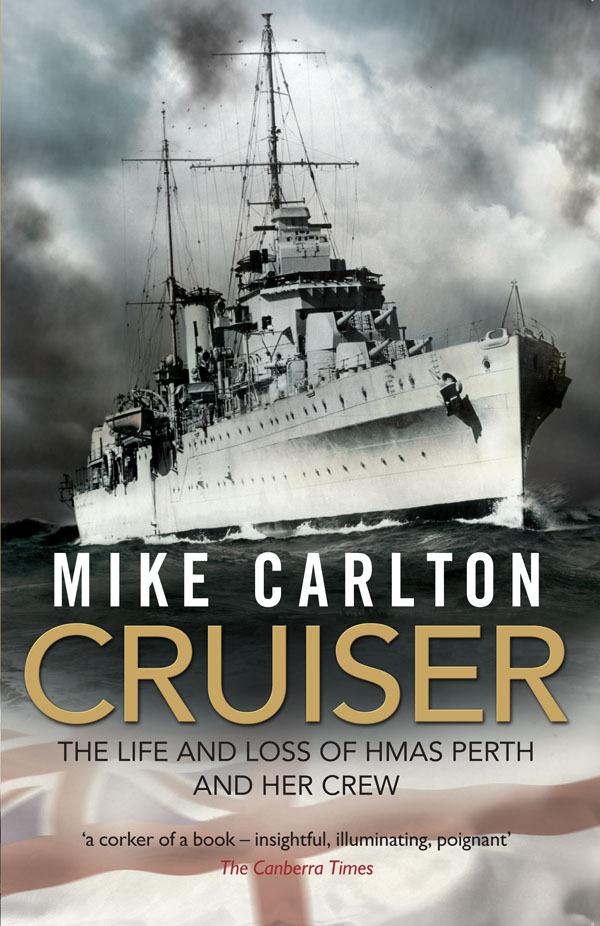 Cruiser: The Life And Loss Of HMAS Perth And Her Crew

The definitive biography of the Australian cruiser HMAS Perth, and the brave men who sailed with her. Of all the Australians who fought in the Second World War, none saw more action nor endured so much of its hardship and horror as the crew of the cruiser HMAS Perth.Most were young - many were still teenagers - from cities and towns, villages and farms across the nation. In three tumultuous years they did battle with the forces of Nazi Germany, Fascist Italy, the Vichy French and, finally, the Imperial Japanese Navy. They were nearly lost in a hurricane in the Atlantic. In the Mediterranean in 1941 they were bombed by the Luftwaffe and the Italian Air Force for months on end until, ultimately, during the disastrous evacuation of the Australian army from Crete, their ship took a direct hit and thirteen men were killed.After the fall of Singapore in 1942, HMAS Perth was hurled into the forlorn campaign to stem the Japanese advance towards Australia. Off the coast of Java in March that year she met an overwhelming enemy naval force. Firing until her ammunition literally ran out, she was sunk with the loss of 353 of her crew, including her much-loved captain and the Royal Australian Navy?s finest fighting sailor, ‘Hardover? Hec Waller.Another 328 men were taken into Japanese captivity, most to become slave labourers in the infinite hell of the Burma-Thai railway. Many died there, victims of unspeakable atrocity. Only 218 men, less than a third of her crew, survived to return home at war?s end.CRUISER, by journalist and broadcaster Mike Carlton, is their story. And the story of those who loved them and waited for them.