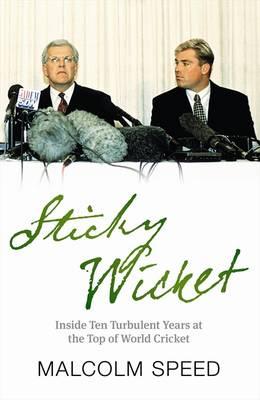 A first-hand look at the most turbulent events to occur in the history of Australian and world cricket. Malcolm Speed has been involved first-hand with some of the most tumultuous events in the history of cricket.He has been burned in effigy on several occasions; described in the Hindustan times as ‘one of the most disliked men in India’; and nominated as ‘public enemy number one’ by the Sydney Morning Herald.Initially viewed as an outsider in an environment customarily run by ‘cricket people’, Speed’s appointment in 1997 as CEO of the Australian Cricket Board occurred as the administration faced a hostile relationship and delicate negotiations with its players. From pay disputes to corruption, and player behaviour to chucking, Speed had plenty to occupy his four-year term in the job. As CEO of the International Cricket Council from 2001 to 2008, Speed oversaw the emergence of India as the game’s superpower; the introduction of a new shorter form of the game, twenty20; the disastrous World Cup in the West Indies in 2007; the murder investigation surrounding the death of Pakistan coach Bob Woolmer; and the ‘Monkeygate’ scandal involving India and Australia in 2008.In Sticky Wicket, Speed pulls no punches as he speaks candidly about cricket - the game, the characters and the dramas - as one of its privileged custodians during his decade at the top of world cricket.With a Foreword by Richie Benaud

END_OF_DOCUMENT_TOKEN_TO_BE_REPLACED 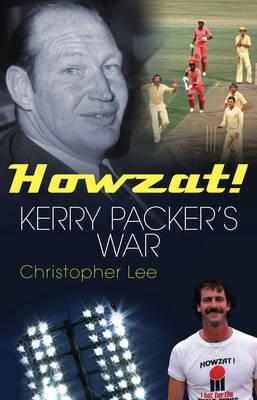 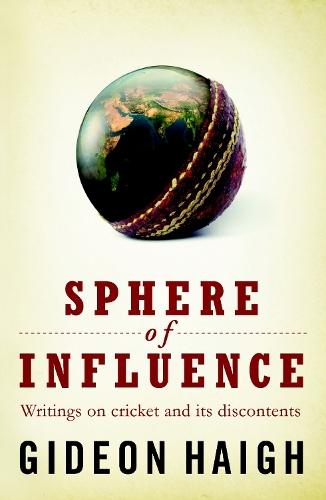 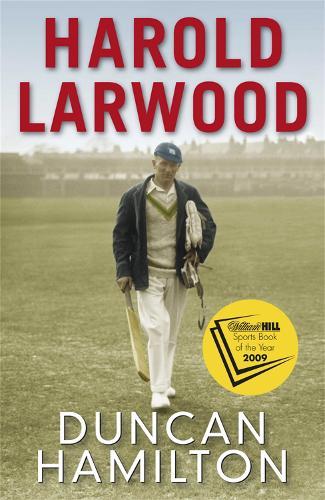 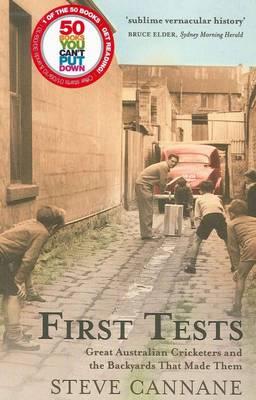 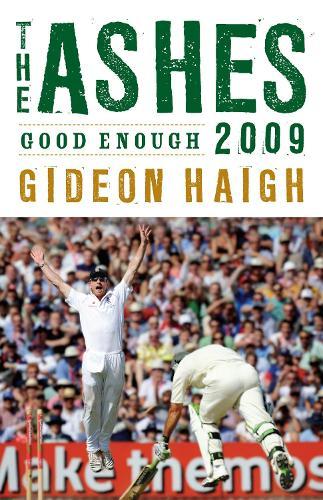 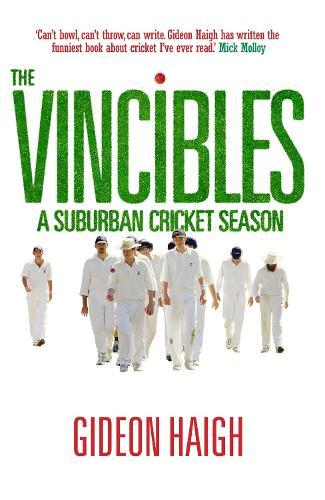