An Anthology of Nineteenth-Century Women’s Poetry from Spain 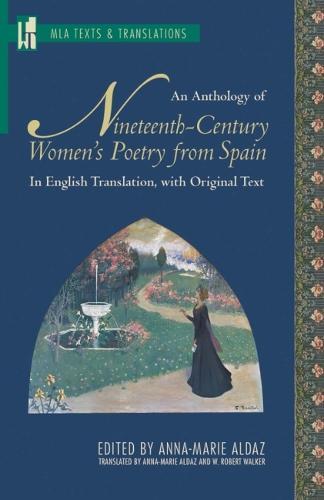 An Anthology of Nineteenth-Century Women’s Poetry from Spain

Women poets in nineteenth-century France made important contributions to major stylistic innovations and many were prominent in their lifetime, yet only a few are known today, and nearly all have been unavailable in English translation. Of the fourteen poets in this anthology some were wealthy, others struggled in poverty; some were socially conventional, others were cynical or defiant. Their poems range widely in style and idea, from Romantic to Parnassian to symbolist.