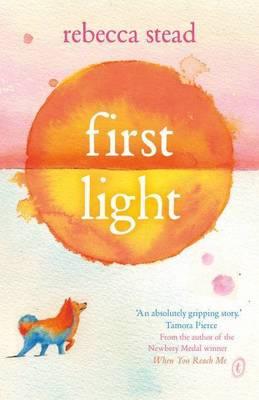 Peter is thrilled to be going to Greenland where his father studies climate change. But on the ice cap, Peter is troubled by a series of visions that both frighten and entice him. What is the strange red entwined circle he sees in the ice? Where is his dog trying to lead him? Thea has never seen the sun. Her people, suspected of witchcraft and driven almost to extinction, have retreated to a secret world they’ve built deep within an arctic glacier. As Thea dreams of a way back to the surface, Peter’s search for answers takes him to her hidden world. And together they unravel a past that reveals a surprising connection. Rebecca Stead’s fascinating debut novel is a warm tale of mystery, science and the importance of striving for what you believe in. 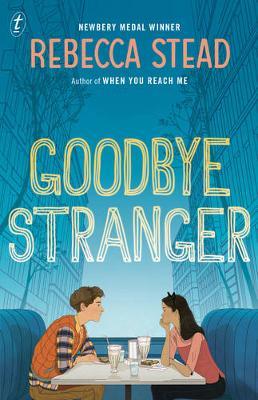 As Bridge makes her way through seventh grade on Manhattan's Upper West Side with her best friends, curvacious Em, crusader Tab, and a curious new friend--or more than friend--Sherm, she finds the answer she has been seeking since... 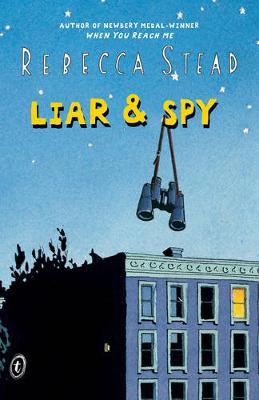 Georges (the s is silent) has a lot going on. He's having trouble with some boys at school, his dad lost his job and so his mum has started working all the time - and they had to sell their house and move into an apartment. But...

Miranda and Sal are friends, but when Sal gets punched by a kid for no apparent reason, he shuts Miranda out of his life. Then she finds a mysterious note scrawled on a tiny slip of paper, and other notes left for her in strange...

Peter is thrilled to be going to Greenland, where his father studies climate change. But on the ice cap, Peter is troubled by a series of visions that both frighten and entice him. Thea has never seen the sun. Her people have...