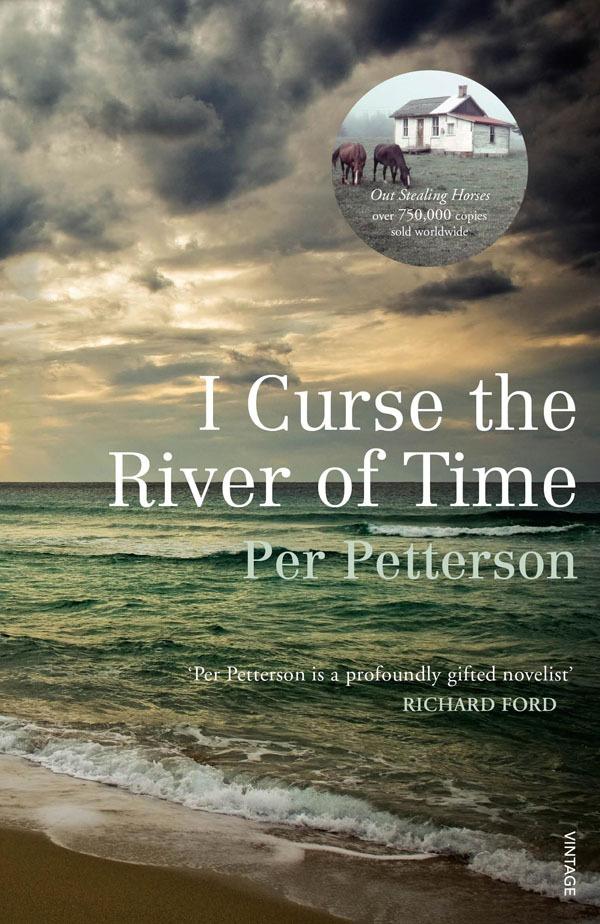 It is 1989 and all over Europe Communism is crumbling. Arvid Jansen is in the throes of a divorce. At the same time, his mother is diagnosed with cancer.
Over a few intense autumn days, we follow Arvid as he struggles to find a new footing in his life, while everything around him is changing at staggering speed. As he attempts to negotiate the present, he remembers holidays on the beach with his brothers, his early working life devoted to Communist ideals, courtship, and his relationship with his tough, independent mother - a relationship full of distance and unspoken pain that is central to Arvid’s life.
$19.99Add to basket ›