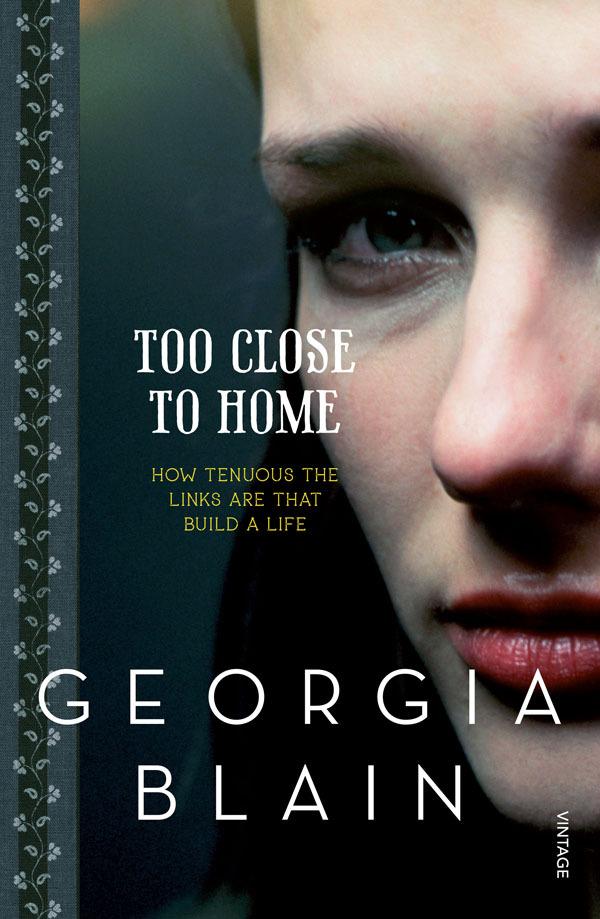 Shortlisted for the Barbara Jefferiss Award. Too Close To Home takes us right inside who we really are. How tenuous the links are that build a life. Freya writes uncomfortable domestic dramas. Her friends work in theatre and film, show in galleries, talk politics and are trying new ways of having children with friends. These are the people who are slowly gentrifying the next ring of inner-city suburbs while praising their diversity. As the stultifying heat of summer descends, Shane, an Aboriginal man, moves up the road. He was once close to Matt, Freya’s partner, and he not only brings with him a different approach to life, he also has news of a boy who might be Matt’s son. Despite wanting to embrace all that Shane represents and the possibility of another child in their life, Freya and Matt stumble, failing each other and their beliefs.

Using an inheritance from her recently deceased mother, Freya, an up-and-coming playwright, and Matt, an architect, have moved with their young daughter from the inner- city to a nearby suburb on the brink of gentrification. Freya is happily creating a comfortable nest for the three of them, filling the house with tastefully accumulated objects from their own and her parents’ lives, and sampling the authenticity of her new suburb. Matt meanwhile is more ambivalent – restless in their newly acquired respectability and the responsibilities inherent in family and home ownership.

A chance encounter with Shane, an old friend, unravels the certainty of their little world. Shane, an Aboriginal activist, brings home the messy reality of indigenous life. He also brings news of Matt’s ex-lover Lisa and the unsettling possibility of another child in Matt’s life. When the inevitable crisis occurs, it is not the marginalised Shane who succumbs to tragedy; Freya and Matt, with all their privilege, are the ones whose lives are diminished.

Freya and Matt’s dilemmas reflect those of affluent Australia in the twenty-first century – there is a reluctance to sacrifice any advantage for the sake of change, despite recognising our own part in the problem. Like Freya and Matt, we are generally reluctant to put our money where our mouth is. Too Close to Home is just that. All my own white middle- class, artsy, lefty pretensions were put under a glaring spotlight – the self-indulgence of ‘inner-city elites’ uncompromisingly laid bare. Confronting us with our own world, Georgia Blain gives us no safe distance.

Susan Stevenson is from Readings Malvern.

Amanda Clarke is dead. Her body was found floating face down by the river bank, and no one knows what happened. As rumours fly and fear grows, it seems that everyone suspects Lyndon, one of Amanda's friends. Winter went to the...

The long-awaited new novel from the award-winning author of The Grass Sister tells the story of two generations of the Nancarrow family and the high-jumping horse circuit prior to the Second World War.

The dream of being able to fly is now physical reality but only the rich and powerful can afford the surgery, drugs, and gene manipulation to become fliers. Peri, a poor girl from the regions, will sacrifice anything to get her...