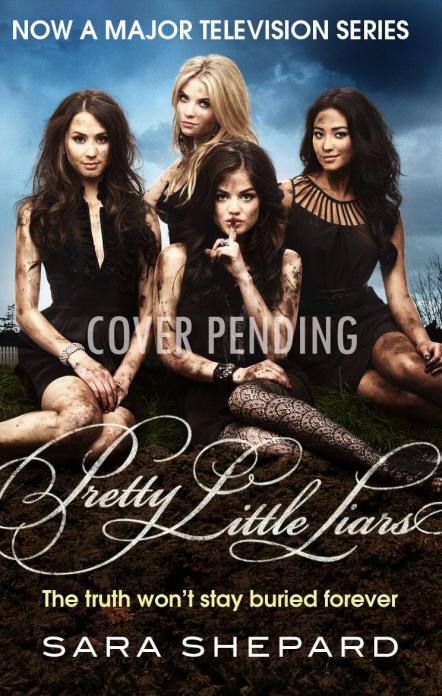 In Rosewood, not all that glitters is gold, and the town harbors secrets darker than anyone could imagine - like the truth about what really happened the night Alison DiLaurentis went missing… . Back in middle school, Ali plucked Emily, Hanna, Aria, and Spencer from obscurity and turned them into the beautiful, popular girls everyone wanted to be. Ali was the best friend they ever had. But she also made them do terrible things and taunted them with their worst secrets. Now, three years later, all their questions about Ali have finally been answered and they can put this awful chapter of their lives behind them. Or so they think. Not every story has a happy ending, especially when four pretty little liars have done so many wicked things. In the dramatic conclusion of Sara Shepard’s bestselling Pretty Little Liars series, Emily, Hanna, Aria, and Spencer could get everything they’ve ever wanted - unless A has one more horrifying twist in store.