The Day of the Jackal: The legendary assassination thriller 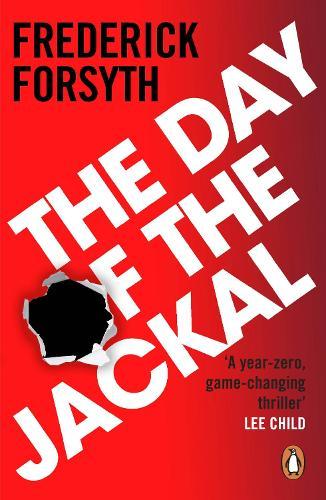 The Day of the Jackal: The legendary assassination thriller

One of the most celebrated thrillers ever written, The Day of the Jackal is the electrifying story of the struggle to catch a killer before it’s too late. It is 1963 and an anonymous Englishman has been hired by the Operations Chief of the O.A.S. to murder General de Galle. A failed attempt in the previous year means the target will be nearly impossible to get to. But this latest plot involves a lethal weapon- an assassin of legendary talent. Known only as The Jackal this remorseless and deadly killer must be stopped, but how do you track a man who exists in name alone?