Sarah Ferguson on mothers and daughters

Join ABC journalists Sarah Ferguson (The Killing Season; Hitting Home) and Virginia Trioli (News Breakfast) as they discuss Ferguson’s new book, On Mother, a reflection on mothers and daughters. Ferguson will discuss how the sudden death of her mother revealed their relationship with poignant clarity and showed her the individual who existed beyond motherhood.

This event is now booked out. 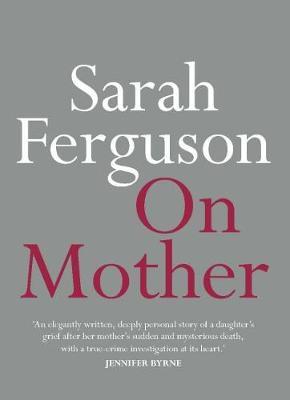