Join us for the launch of Representing Palestine: Media and Journalism in Australia since WWI. After more than half a century, the Israel-Palestine conflict continues to dominate headlines. But how has the coverage of Palestinians by foreign media changed? How did foreign correspondents influence the perception of Palestine amongst their audiences?

Come and hear the book’s author, Dr Peter Manning, former head of ABC TV News and Current Affairs and Executive Producer of Four Corners be interviewed by one of Australia’s most distinguished foreign correspondents (including in the Middle East) and columnist for The Age, Tony Walker. 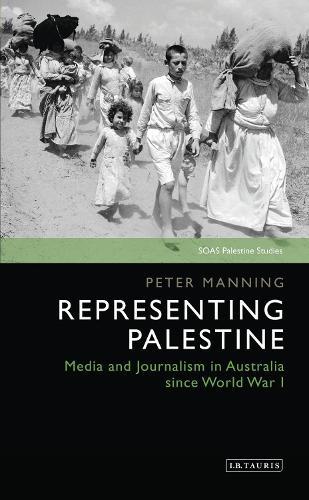 Representing Palestine: Media and Journalism in Australia Since World War I

A #LoveOzYA All Stars panel