You’re Not Listening by Kate Murphy

The irony about writing this review is that a review is all about opinion. It’s me talking at you, telling you what I think. But this brilliant and insightful book is all about saying less, listening more. Letting conversations evolve. Being less shouty.

Kate Murphy is a journalist for the New York Times and has based her career upon listening to people, letting them talk, leaving enough ‘air’ for the conversation to go deep. She tells the story of interviewing Oliver Sacks, sitting in her bedroom cupboard so that she could focus solely on him, and the unexpectedly delightful conversation the two of them had, simply because she sat and listened. She interviews the ex-chief interrogator of the CIA who says that the most effective way of getting people to confess is to simply listen to them tell their story. She attends a course on negotiation at Harvard Law School, where she discovers that the reason people find it so difficult to listen to an opposing point of view is because it triggers the part in the brain that is linked to fight and flight. She writes about the mechanics of listening – a chapter I thought would be the low point in an otherwise fascinating book, but wasn’t. In fact, it was so illuminating I was underlining sentences and entire paragraphs for later reference. This book is packed with insights about what makes a really great conversation, and the enormous benefits you’ll reap by being a great listener.

So, I’d like to tell you to buy this book, but I won’t. (You really should!) Instead, I’ll simply sit quietly and let you work it out for yourself 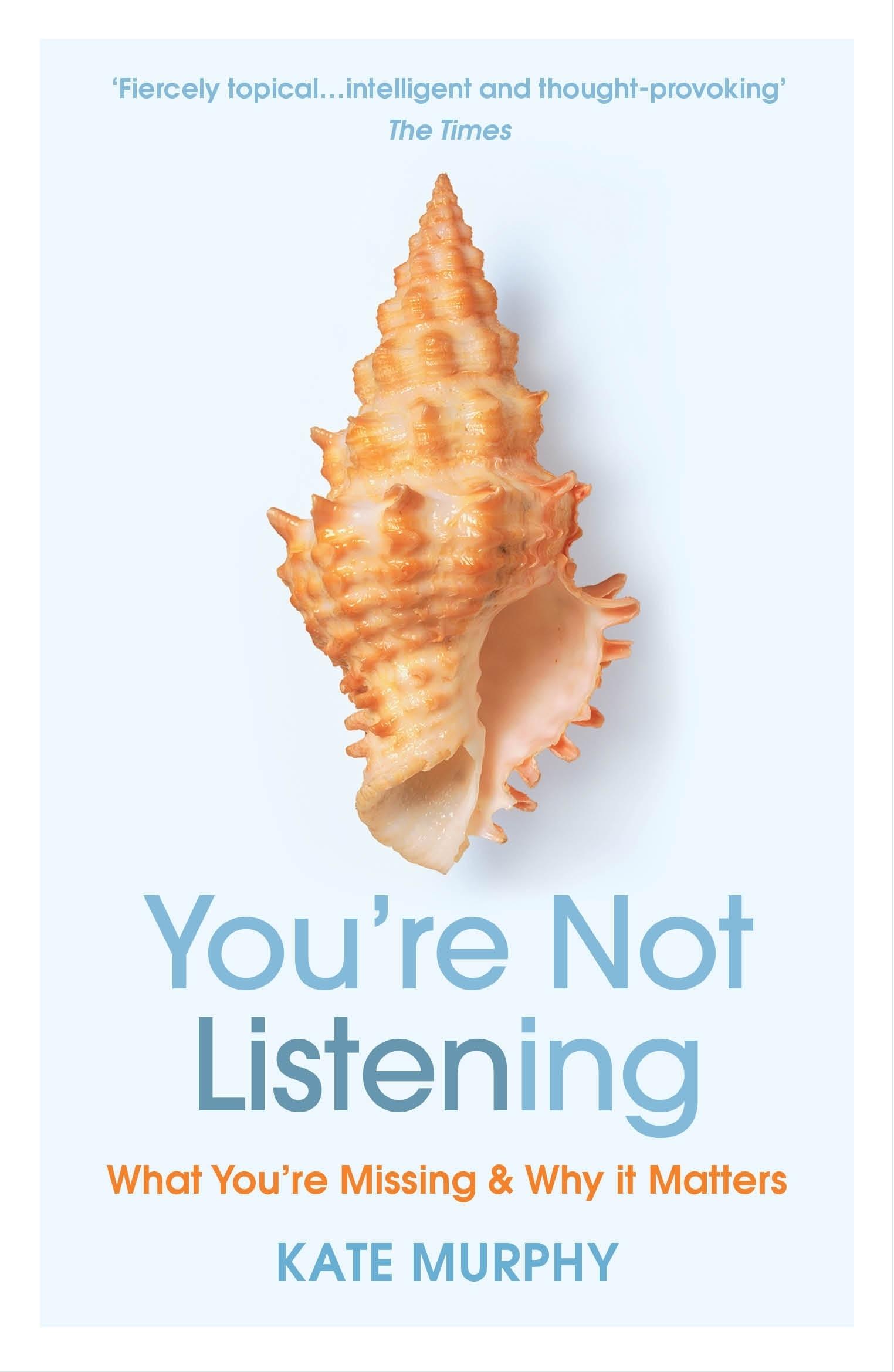