You Be the Lightning by Tracy McNeil & The GoodLife

Tracy McNeil, a Canadian expat now well and truly ensconced in Melbourne, is back with her ﬁfth album, You Be the Lightning. After releasing her previous four albums independently, she has signed on with the prestigious international label Cooking Vinyl. Her last album, Thieves, was one of the great albums of 2016 and an album I still listen to regularly at home.

This new album is co-produced by McNeil and her partner Dan Parsons, who also provides some very muscular lead guitar riﬀs. Like Thieves, which was steeped in Americana, McNeil has added some rockier elements, without giving up the country inﬂuences entirely. Her wonderful, strong voice remains front and centre, and her brilliant songwriting is once again to the fore. The single ‘Stars’ would not be out of place on a War on Drugs album with its great driving rhythm. The latest single, ‘Not Like a Brother’, is drenched in ’70s West Coast nostalgia. Fans of Lucinda Williams and Patty Griﬃn (now Cooking Vinyl label-mates) should deﬁnitely give this a listen. Highly recommended. 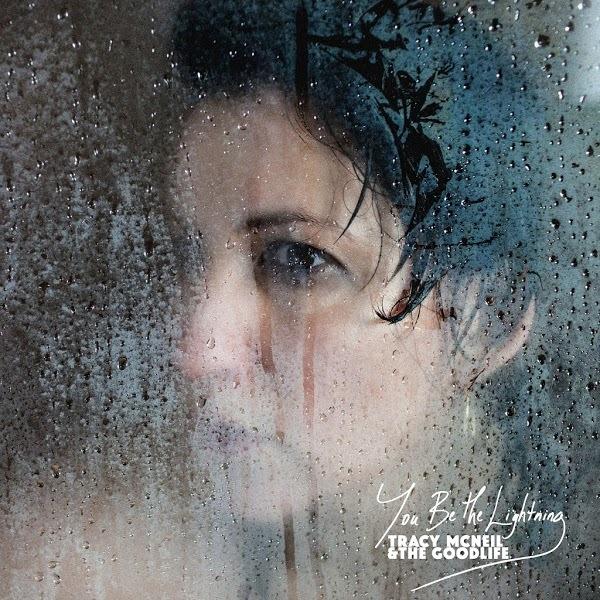