He hath given me rest by His sorrow and life by His death. – Bunyan

Written above the third movement of Vaughan Williams’s Fifth Symphony, Romanza, these words are deceptively multilayered. Not just pertinent to the years in which the piece was written (1938–1943, the height of World War II), but also to Vaughan Williams’s own fitful work on his opera based upon Bunyan’s The Pilgrim’s Progress, they are supposed to represent the emotions of the music itself. This is just a snapshot of how this piece is strangely complex throughout its four movements. Lush with the string sound we often associate with the Vaughan Williams style, Michael Collins and the Philharmonia Orchestra bring this piece to life in Collins’s recorded conducting debut.

Anyone who has had an even passing interest in the clarinet will most likely have heard of Michael Collins. Widely considered one of the best clarinettists in the world, he has been working as a conductor, performer and teacher at the Royal College for many years. Leading from the soloist position for the Finzi Clarinet Concerto, he manages to use all his skills to show off Finzi’s particular compositional style. Finzi and Vaughan Williams were contemporaries and friends and it’s fascinating to hear passing moments of each other’s styles in these two works. This album is delightful, soulful and well worth adding to your collection. 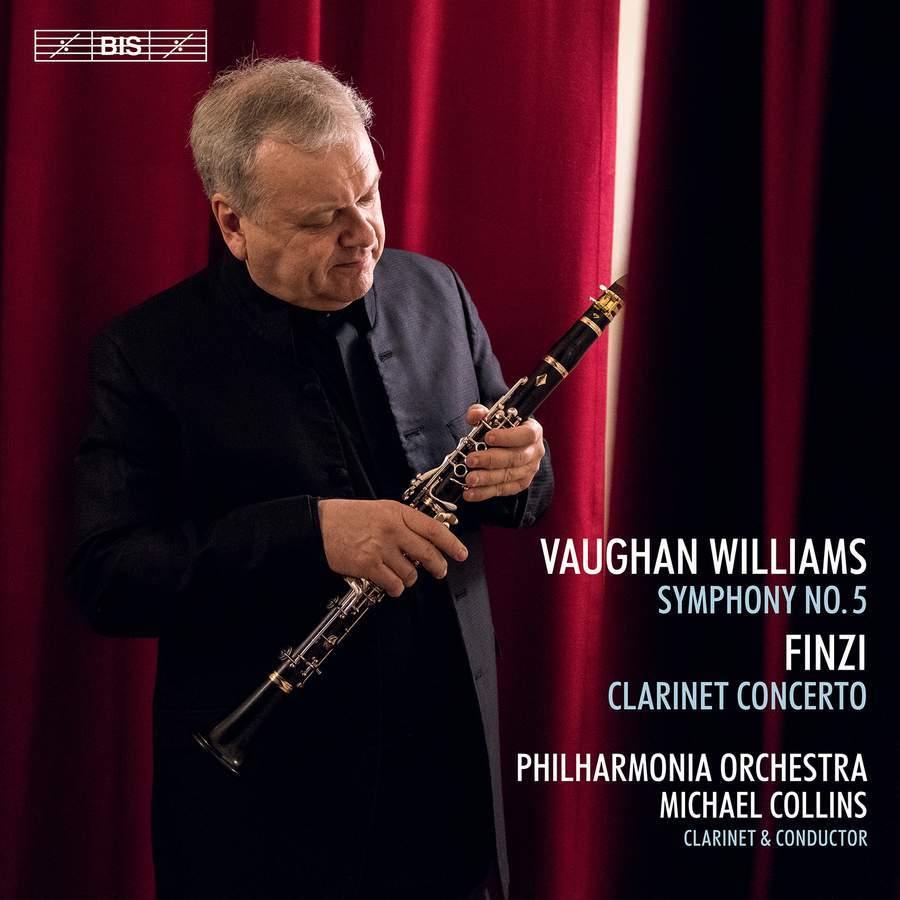