2014 was quite the year for former Red House Painter Mark Kozelek. After quietly releasing the subdued masterpiece Benji in March, he later became involved in a very public spat and somewhat spiteful war of words with The War on Drugs’ Adam Granduciel. Kozelek went as far as to pen a song about the tiff, the title of which I shall refrain from mentioning here in the interests of good taste. Incidentally, his apparent nemesis’s 2014 release, Lost in the Dream, was for many reviewers in a dead heat with the aforementioned Benji for record of the year. Funny that.

Given the sluggish pace at which the majority of artists release records these days, it’s fair to say that the release of a new Sun Kil Moon record just over a year later will have many a fan and critic beside themselves, giddy with anticipation.

Universal Themes is a slight change in direction for Kozelek (let’s face it, he is Sun Kil Moon) in that there is more instrumentation here than the mostly solitary, finger-picked guitar that made Benji so effective. This can perhaps be attributed to the influence of Sonic Youth’s Steve Shelly, who provides percussion on the new record. What has remained on Universal Themes, however, are the obscure pop culture references and the deeply personal nature of the observational, languid, stream-of-consciousness style of songwriting for which he is acclaimed.

Such is the uniqueness of Kozelek’s approach to songwriting that it’s hard to say if the themes on the record are indeed universal. What can be said, however, is that he is an unflinchingly brave and honest – at times to a fault – artist, whose droll ruminations on topics from a boxing match in New Orleans to a possum losing a fight to a cat will be music to many ears. 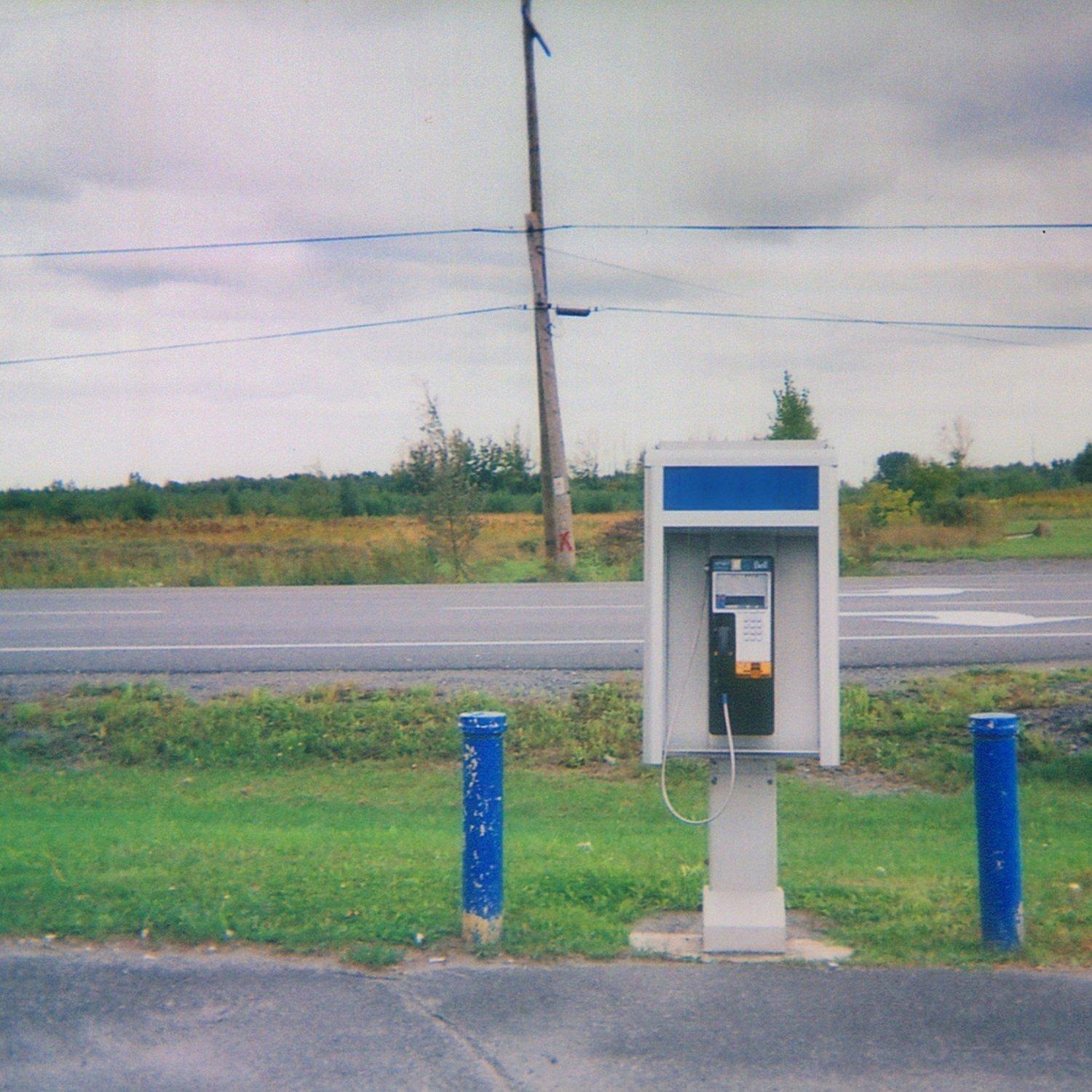