Fenfang is the feisty and darkly funny ‘ravenous youth’ of Guo’s story, who craves both richer food and life beyond the fields of sweet potatoes that are her destiny in Ginger Hill Village, Zhejiang Province, ‘a nothing place that won’t be found on any map of China’. In the 20 fragments that make up her story, Fenfang goes back and forth between growing up in rural China in the 1980s; her escape to Beijing aged 17, where she works as a cleaner and factory worker; getting a break as a film extra for the Beijing Film Studios and finding her voice as a writer.

Beijing is a bleak, almost menacing backdrop to an ill-fated run of jobs, apartments and relationships. It is also a fascinating portrayal of a city and country that, like its voracious young resident, is undergoing incredible change, negotiating a future with itself and the West. This is a youthful story with lots of energy and creative flair. It was Xiaolu Guo’s first novel, translated into English after the success of A Concise Chinese-English Dictionary for Lovers. I would recommend it to anyone who ever wanted to run away from home. 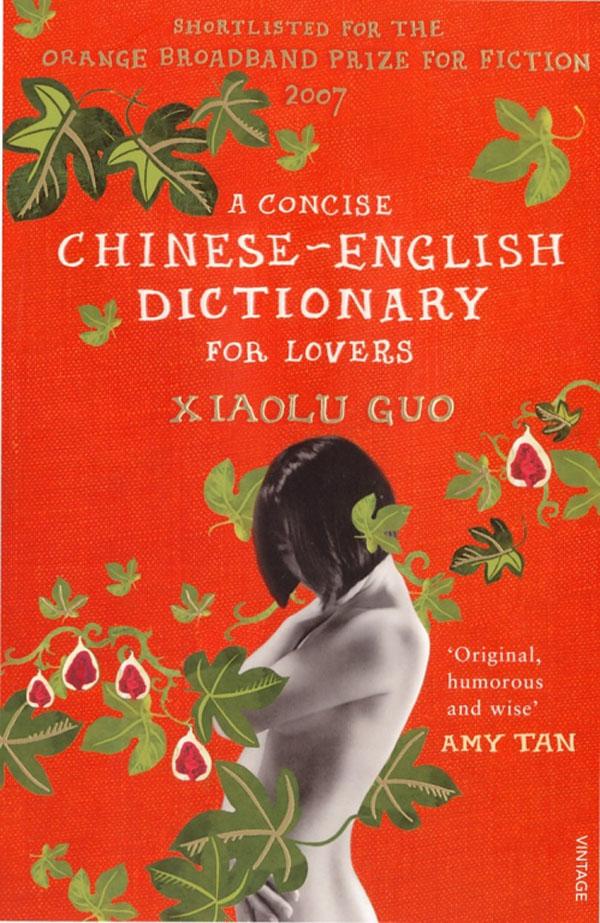 A Concise Chinese-English Dictionary for Lovers

A Concise Chinese-English Dictionary for Lovers

Twenty-three-year-old Zhuang (or Z as she calls herself) arrives in London to spend a year learning English. Struggling to find her way in the city, and through the puzzles of tense, verb and adverb; she falls for an older...

Coral and her frisbee-obsessed boyfriend, Red live on the ground floor of a cramped tower block in the megalopolis that is Beijing. The very epitome of disaffected, unfulfilled youth, their already fragile existence is shattered...