Through the Night by Ed Moreno & Caio Fernando Abreu

In 1990 Ed Moreno was given a death sentence: at just 25 years of age he tested HIV positive and doctors gave him five years to live, at best. Almost thirty years later, with the help of antiretroviral treatment, Moreno is no longer infectious and, thankfully, is still very much alive despite the virus.

As a person living with HIV, Moreno explores through his writing what it is to ‘live a life controlled by a microscopic organism … able to reproduce itself inside the body. An alien.’ Prolific Brazilian journalist and author Caio Fernando Abreu died of AIDS-related complications in 1996. He was one of the most important voices of the AIDS epidemic and one of the first writers to mention AIDS in a major work of fiction (Pela Noite/Through the Night) in 1982. His body of work is largely inaccessible to English-language readers, as so little of it has been translated to English. Moreno has made it his task to bring Abreu’s words to a broader readership through his translations.

The text here is an expanded version of a performance Moreno has been sharing with audiences (most recently performed at this year’s Melbourne Writers Festival) and offers a potent mix of Abreu’s original Portuguese writings, Moreno’s English translations, cultural commentary, memoir, letter, lament and chronos.

This book is ‘a conversation across time and space’ between Moreno and Abreu, with the virus an all pervasive (and invasive) thread through both authors’ lives and works. Moreno queries whether it is even him or the virus writing the words. The style is intimate and highly personal, moving and sometimes confronting. It delights in the poetic rhythms of language while exposing the darker realities of what it is to live with HIV.

‘The virus makes the decisions in this union. I’m just along for the ride.’

This is an important read and a stunning introduction to some powerful writing – both Abreu’s and Moreno’s. 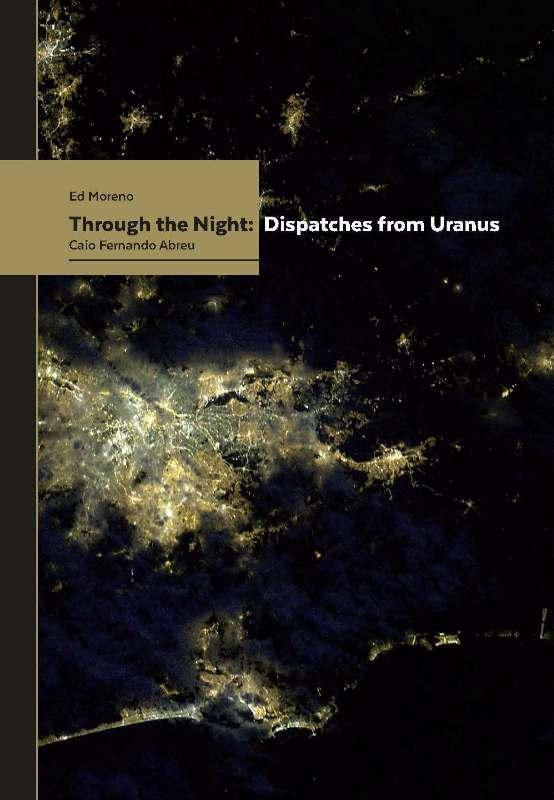