The Travelers by Regina Porter

Iowa Writers’ Workshop alumna Regina Porter has an award-winning background in playwriting, and it shows in every line of her much-anticipated debut novel, The Travelers. Pitched as an intergenerational multi-family saga, The Travelers is certainly that, and more, but the writing has an uncommon, boiled-down intensity. It’s no stretch to imagine Porter’s somehow effortless and precise dialogue on stage or screen.

This novel has a complex plot that jumps between people, places and times. The narrative also incorporates occasional photos, scripts and letters, underscoring how similar everyday artefacts – a bowler hat; a newspaper cutting about aviator Bessie Coleman; a stolen copy of Rosencrantz and Guildenstern Are Dead; or an iron – assume great importance in various characters’ lives. These structural ploys could be disengaging, but in Porter’s hands they add interest.

Primarily set in several states across the US, The Travelers also takes the reader to Vietnam, Germany and France as it spans the mid-1950s to 2010, and crises both international and personal. Porter’s cast is too numerous to detail here, but there are several central, interconnected families, and a wealth of other characters, all of whose lives are influenced by the ricocheting effects of decisions – some of which appear momentous at the time and others that only later reveal their significance. Taking the wrong road home after a concert changes young Agnes and Claude’s lives forever, but, had they been White, it would have been a different story.

The crisscrossing tales that coalesce in Porter’s novel are concerned with racism, love, and loyalty. Identity constraints and expectations trouble many of her characters, and Porter explodes illusions of choice and destiny, especially for African American women, even as she explores those elements of life that are within her characters’ control. The Travelers is a timely and memorable novel from a talent to watch. 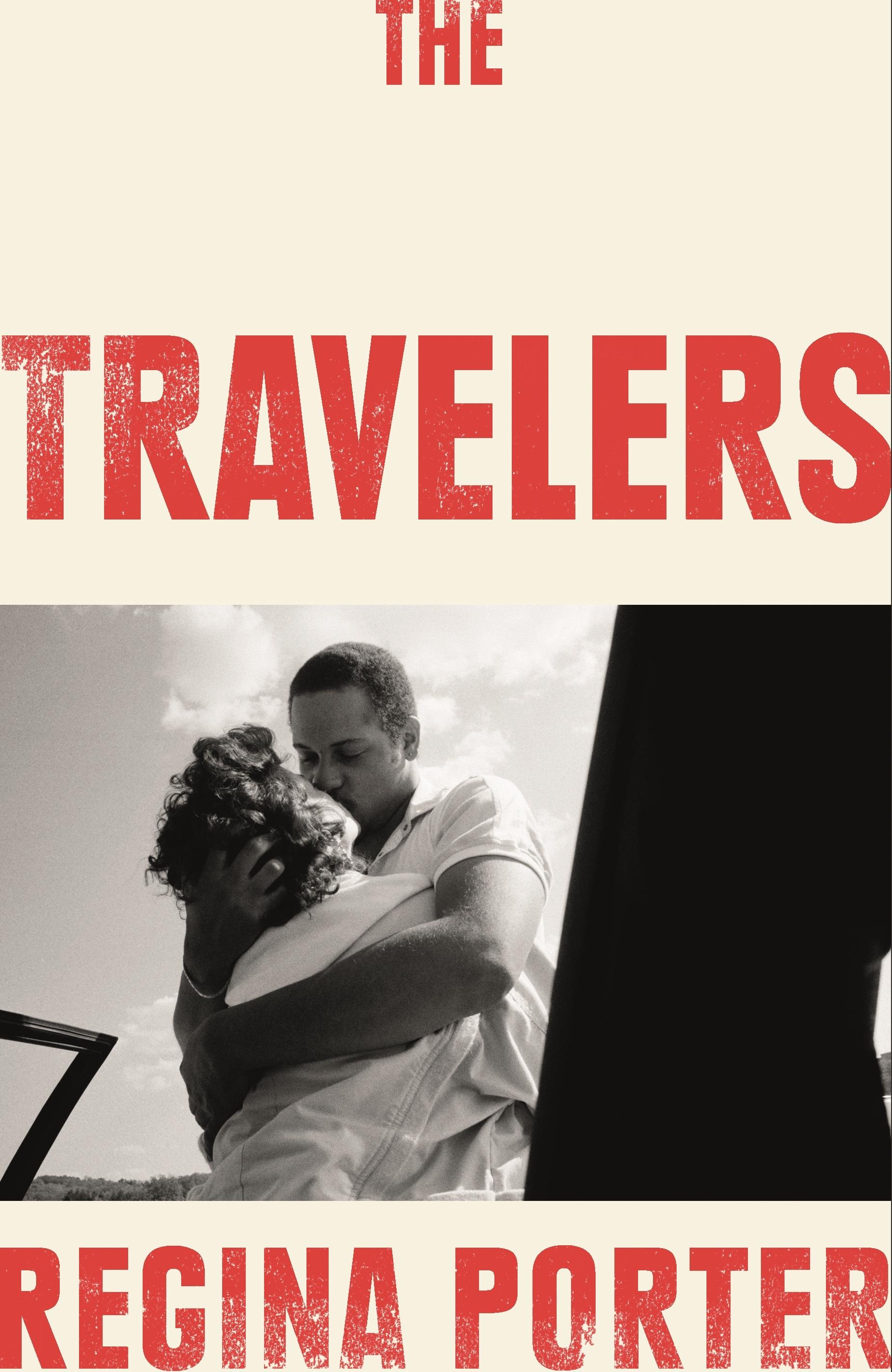