The Secret Maker of the World by Abbas El-Zein

The stories in The Secret Maker of the World span different time periods, transporting readers across the world, from Lebanon to Australia, to China. We meet a mayor facing down scandal, a priest welcoming his congregation, and a geographer in ancient Turkey. Each of these stories is also a ghost story. While no spooks actually appear, Abbas El-Zein’s characters are inevitably haunted by regret or memories, usually embodied by figures from their past.

In ‘Fields of Vision’, a sniper in Beirut picks off targets with a machine-like detachment, yet as he works he is plagued by thoughts of a girl he once saw as a teenager. In ‘Yellow River’, a man fishing dead bodies from the Yellow River in China recalls once pulling a living woman out of the water: ‘He had backstroked with the other arm, slowly, awkwardly, her backside a sliver of warmth on his freezing belly, her breast a tiny protuberance in the palm of his hand, the beating of her heart fragile on his wrist.’ There is something fable-like inherent in El-Zein’s prose, aiding a sense of timelessness.

At times the stories feel disjointed; El-Zein has a habit of dropping you into a new country, a new situation, only to yank you out before reaching a clear resolution. This is a frequent problem with short-fiction collections, yet fortunately El-Zein also makes full use of the form. In some of the strongest stories, such as ‘Respect’, we’re presented with the kind of narrator perhaps only sustainable within the short form – as a construction worker races through an Indonesian jungle in a four-wheel drive, we slowly become aware of the horrific situation he’s in. It’s here, in writing like this, that The Secret Maker of the World reaches true heights. 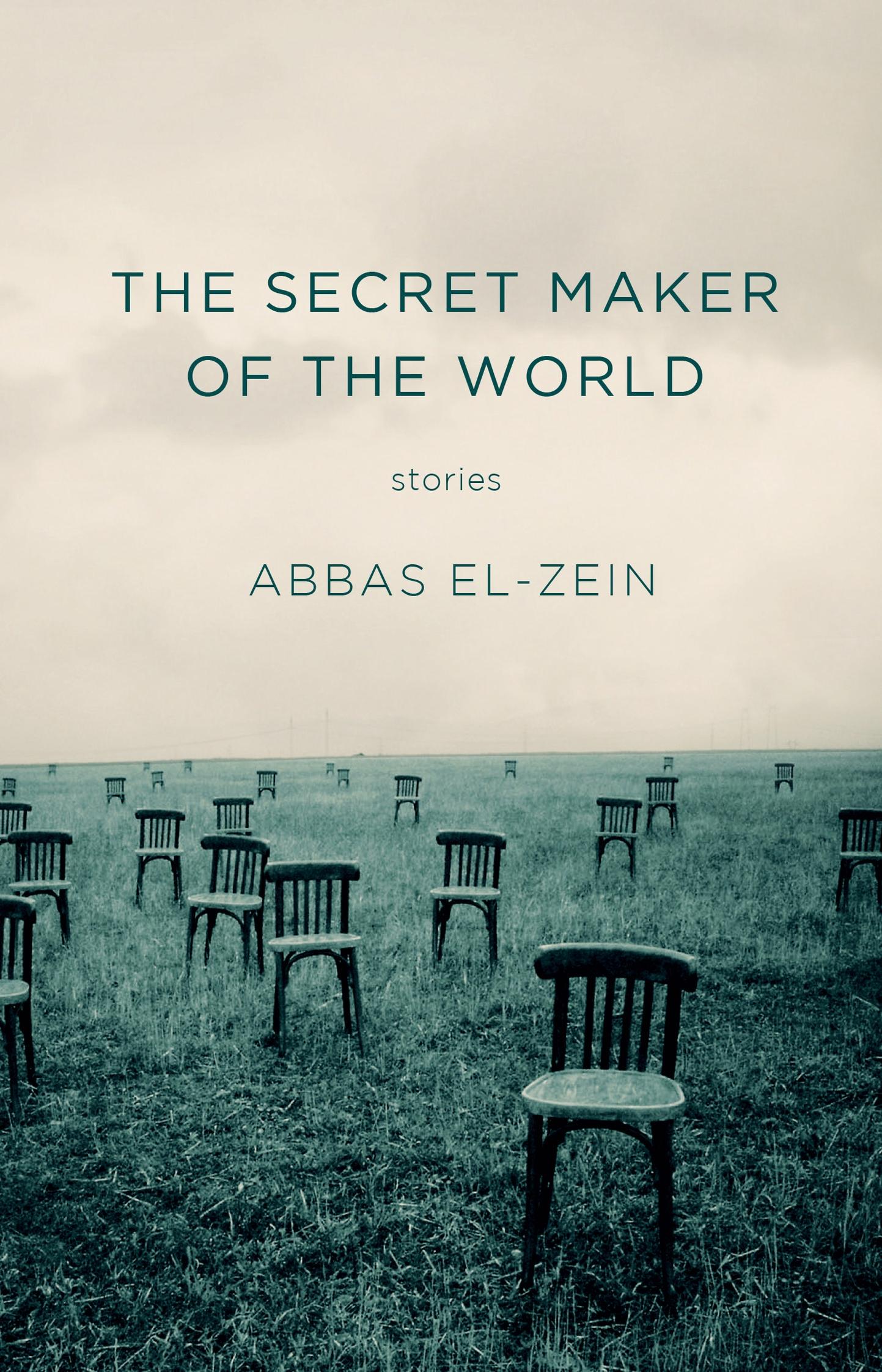