Set in Sydney in the post-Roger Rogerson, post Police Integrity Commission early nineties, Ex- NSW police officer P.M. Newton’s debut comes highly recommended by me and several others whose opinions count for more (including Matthew Reilly and Andrew Rule). Nhu ‘Ned” Kelly, an up-and-coming detective, is called to investigate mysterious human remains in an old building, and what she discovers will shake the police force to its core.

This is really quite an extraordinary debut – beautifully written and nuanced, with interesting and believable characters. As a nation, we never seem to tire of this colourful period in our criminal history and Newton captures the paranoia of those still in the force perfectly. 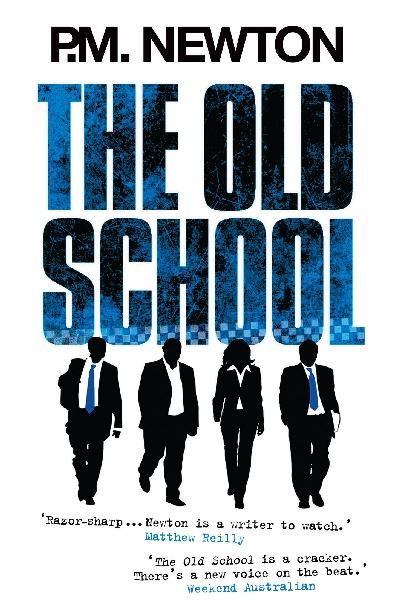