The Nix by Nathan Hill

While Nathan Hill’s debut novel The Nix is certainly ambitious, given that it contains the Chicago riots of 1968, the invasion of Iraq, the recent Occupy Wall Street movement, as well as online gaming, a new, minimal, social media, growing up in the suburbs of the ’80s and, most notably, Norwegian ghosts, what binds this huge novel together is its cynical and somewhat ironic world-view.

You could chalk this up to the influence of Samuel Adresen-Anderson, the book’s main protagonist, a bored lit teacher who once had great promise as a writer, and who has managed to swing a large advance and a position at a college on a book that he never wrote. Now he’s bored and mostly stays in his office playing an online role-playing game until the small hours.

When his publisher threatens to sue him into bankrupcy, Samuel promises to write a book about his mother, who abandoned him as a child and has recently resurfaced in his life after being arrested for attacking a conservative senator with some gravel.

As Samuel investigates the mother he never knew, we get a mix of characters and storylines including: fraternal twins, one of them a violin prodigy and love of Samuel’s life, the other a bully and Samuel’s best friend; two students making moves to get Samuel fired; a handful of activists; a policeman obsessed with Samuel’s mother and role-playing power user who is constantly failing to get his life together.

While the book is definitely a comedy, what slowly emerges is an intricate portrait of a mother and son, both trying to deal with the lackluster turnout of their lives. In its strongest moments the novel also becomes something much weirder, inventive and even touching. The Nix is definitely a ride worth taking. 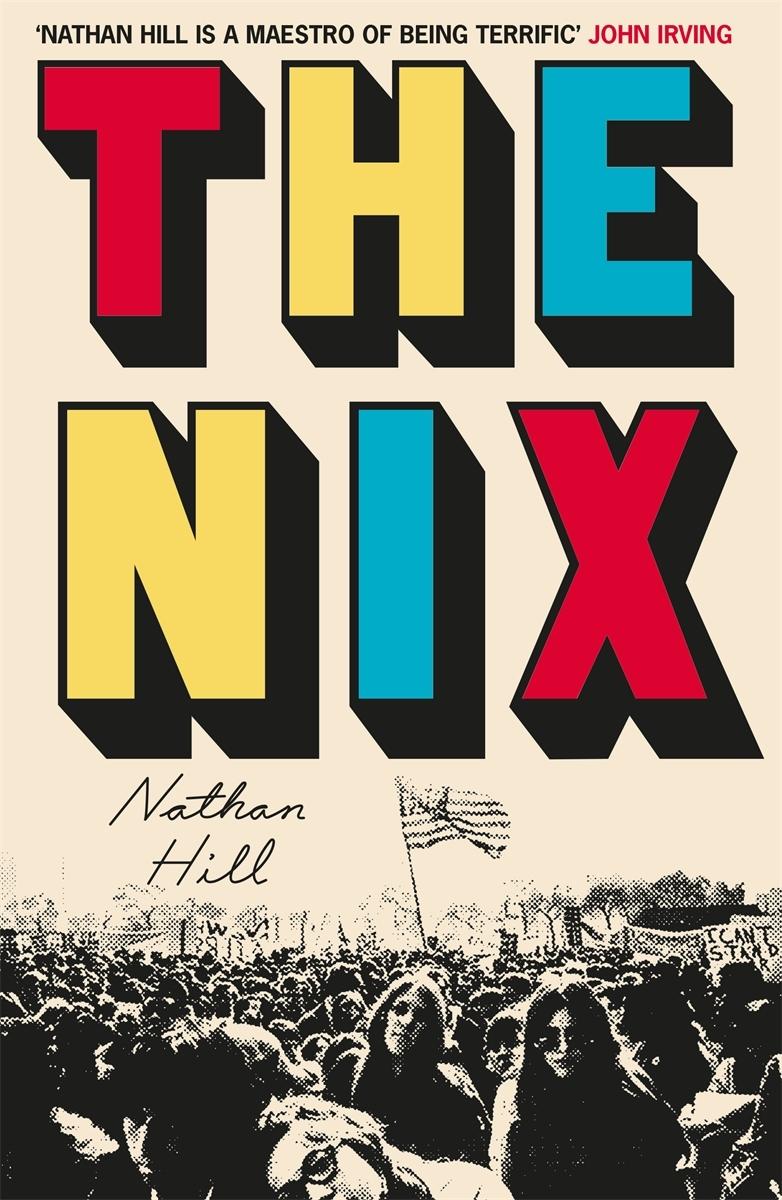