The Nashville Sound by Jason Isbell and the 400 Unit

Call him Americana, call him rock and pop, call him whatever you want. Jason Isbell is one of today’s premier songwriters, regardless of genre. In the 400 Unit, he has one of the best bands making music today. And no, this isn’t overblown praise. His track record shows that since his days as a songwriter – guitarist for the Drive-By Truckers, he’s been delivering gem after gem: Decoration Day, Cigarettes and Wine, Alabama Pines and Codeine (to name just a few). In 2013, his multi-award-winning album Southeastern turned him into a ‘new’ star. Two years later, Something More Than Free confirmed his well-earned status as a singer and writer of exceptional talent.

With The Nashville Sound, it’s no longer all about Jason: his band, the 400 Unit, takes pride of place on the cover. The band (and this album) seamlessly winds a road between folk, laid-back acoustic-driven pop, and straightforward rock. Listen closely and hear all of the instruments working for the good of the song: subtle, powerful, righteous. Reviewers often ask songwriters what their songs mean – and that’s just fine – but the nature of listening to albums is that you form your own opinions or stories, from the fabric of the songs. Themes of love and family, politics and culture, and one’s place in the world, will strike their own unique chords with listeners. Underlying every song, though, is the way fatherhood has changed Isbell’s perspective. He writes about the world as one his daughter will someday inherit. To quote the last two lines from one song, ‘Hope on the High Road’: ‘I hope the high road leads you home again, to a world you want to live in.’

These last three albums are a hat-trick from an artist and band at one with their craft. I defy any other artist to make a better album this year. 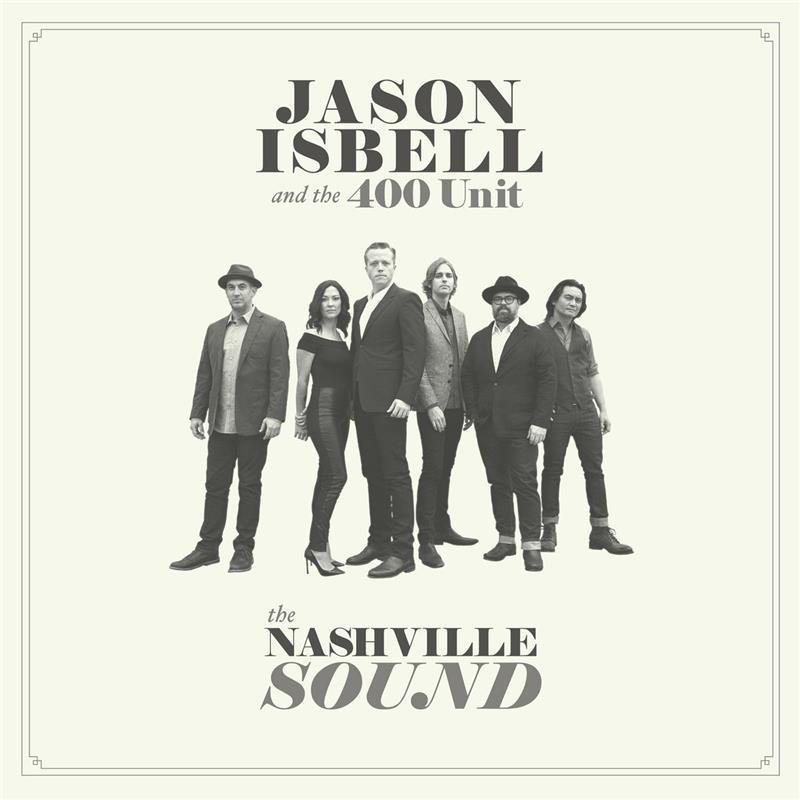