When a group of scientists begins working on the Medici Project, and studying the remains of the great Florentine family, a chain of intrigue and dangerous secrets is triggered off. Forty years earlier, the warden of the Medici Chapel had discovered a strange object there, which appeared to contain a journal by the great Cosimo de’ Medici. Now, as the bodies of the Medici are subjected to the scrutiny of modern science, a young scientist who had found another strange object lodged in Cosimo’s corpse is murdered in cold blood. Jeff Martin, an English scientist living in Venice, is drawn into the mystery, and embarks upon a quest to unravel the riddle of just what it was that Cosimo discovered in a remote Macedonian monastery in 1410 – and why someone is now willing to kill to keep it a secret. The Medici Secret may be another Da Vinci Code-style thriller, but it’s fast-paced and readable and still pretty good. 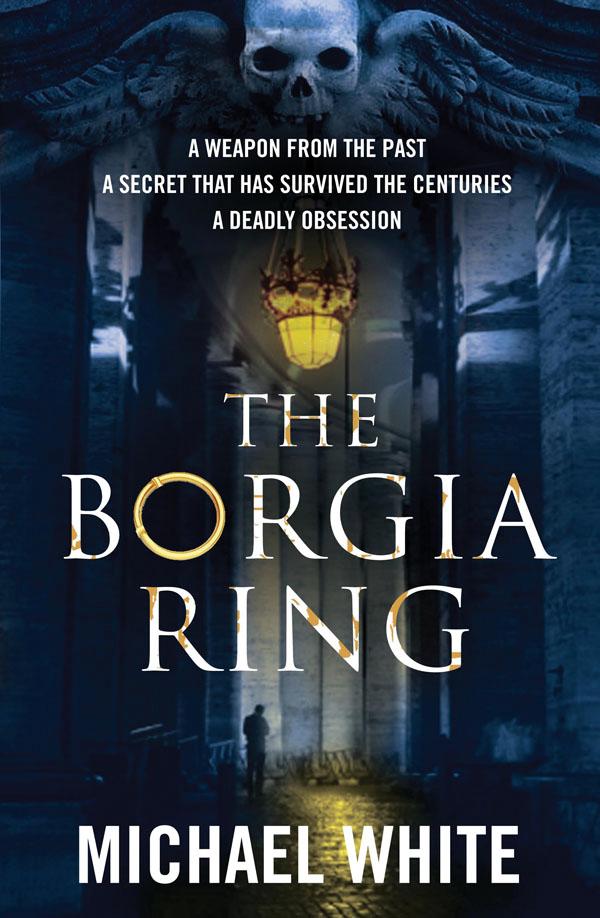