The Gospel According to Water by Joe Henry

In late 2018 American singer-songwriter Joe Henry was diagnosed with Stage 4 prostate cancer that had metastasized into his bones and was told he had around six months to live. Almost exactly one year later he released his most recent album – The Gospel According to Water. I’ve been following his career closely since the release of his 1992 album Short Man’s Room and can distinctly remember the first time I saw him perform live at the much loved, but now long gone, venue The Continental Cafe in Prahran.

His early albums were fairly straightforward contemporary folk records, but he soon developed a taste for the more unusual sounds and textures to accompany him, a little like the trajectory of Tom Waits, perhaps, without going as far sonically as Mr Waits has drifted in his late-career releases. Henry further developed his sound by becoming one of the more in-demand producers, winning multiple Grammy Awards for his work and producing albums by the likes of Aimee Mann, Allen Toussaint, Salif Keita and many more. The songs on The Gospel According to Water apparently came in a rush, and Henry has said he felt the need to ‘write my way through this’. The album also came quickly, recorded in only two days. The sessions started as ‘demo recordings’ but were so good only a few over-dubbed backing vocals have been added to the finished product. The new album is a thing of beauty and the songs touch on many of the themes Henry usually delves into – faith, love, time and death.

Happily, Henry’s cancer is in remission and we should look forward to many more albums. And while his Australian distributor has not released the CD of this new album here, we have specially imported the US edition which is now available instore and on our website. 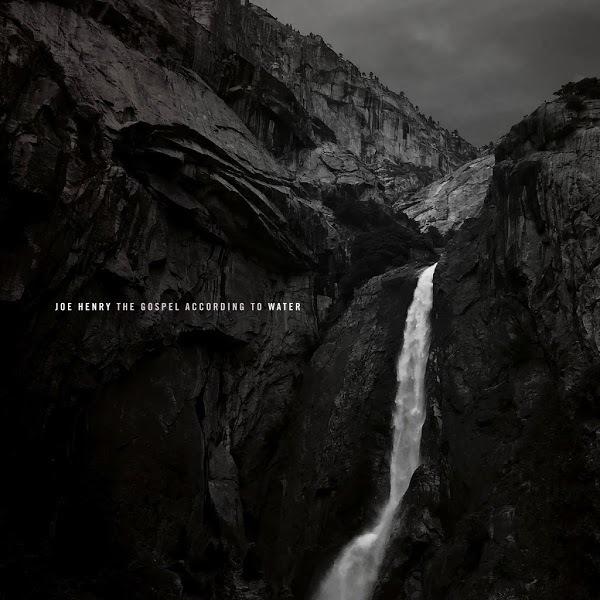