The second series of The Fall picks up 10 days after the end of series one, so if you haven’t seen that I’ll wait while you go and watch 5 hours of absorbing, glacial darkness.

A crime drama revolving around a serial killer at work in Belfast, The Fall immediately seems to slot into a tradition of serial killer vs police procedurals. From the start, though, The Fall offers something different. In the first episode of series one we are introduced to DSI Stella Gibson (Gillian Anderson) a high-ranking police officer imported from London to investigate the local constabulary. We are also introduced to Paul Spector (Jamie Dornan), grief counsellor, family man, and an escalating serial killer. The Fall is not a whodunit, a search for a monster. It is, rather, as some reviewers have suggested, a whydunit, a meditation on male violence.

Series 2 opens on Stella Gibson hunting for a suspect and Spector trying to occupy his time away from killing. As Spector returns to Belfast and Gibson escalates the search for evidence we are pulled back in. This series has always been deliberate in its pacing but it is this very slow inexorable creep of anticipated violence that is so compelling. The Fall is not concerned with finding the monster who did it. As Stella repeatedly corrects, the killer is a man, not a monster. What is monstrous is the way that in perpetrating such violence he seeks to dehumanise the women he kills. Gibson won’t let the women he has killed be forgotten. Neither will the series. Spector moves his rage from mannequin to woman to mannequin repeatedly, emphasising the complete objectification of his victims. Stella Gibson brings it back to the women killed, their names, their habits, their humanity. The Fall’s great strength is in making very human something we would rather see as an aberration. The result is truly horrifying. 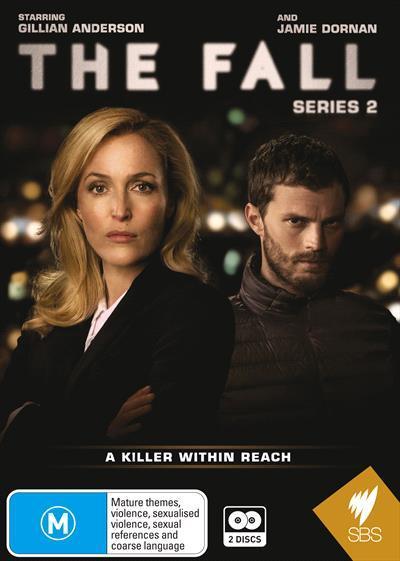