The Bee and the Orange Tree by Melissa Ashley

I have been having a good run of ‘books with strong endings’ lately. Alice Robinson’s The Glad Shout’s nailbiting conclusion; the protagonist’s Shakespearean revelation in Fernanda Torres’s Glory and its Litany of Horrors, and, most recently, the final chapters of The Bee and the Orange Tree by Melissa Ashley. This novel by the author of The Birdman’s Wife, however, was an unusual read. My expectations of the novel as far as the focus of the book weren’t fully met; yet as a historical fiction experience, I was more than satisfied.

If you are after escapism, this is the book for you. I loved spending time in late seventeenth century Paris. The food! The clothes! The salon gatherings! In addition to all this sumptuousness, there are three diverse central female characters: the Baroness Marie Catherine D’Aulnoy, an actual historical figure and the inventor of the fairytale; her daughter Angelina, who is adjusting to life outside the convent; and, finally, Nicola Tiquet, who is a close friend of Marie Catherine and is being held prisoner by her husband only to later be accused of plotting his death.

What was puzzling to me was that the fairytale link was referred to throughout the novel but it was never fully explained how you ‘invent’ a fairytale or what its conventions were. I wanted to know more about Marie Catherine’s contribution to the genre and although I was engrossed in the plot, it was not what I had anticipated. That said, as I mentioned earlier, there is an exciting section at the end where fairytale images start to seep into the narrative. This leads to a powerful ending that reminds us that despite the harshness of reality for some, it is possible for others to experience a ‘happily ever after’ ending. 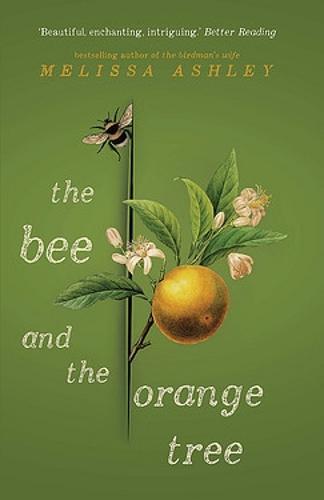