Holland Baroque is a self-described ‘original and innovative baroque orchestra’ who characterise their latest offering, Telemann: Polonoise, as ‘a programme for curious listeners who want to discover a different side of Telemann’.

In 1704 young German composer Georg Philipp Telemann was appointed chapelmaster in the Polish town of Zary, where he gradually became acquainted with the local folk music. He heard fiddles, bagpipes and regals sounding together at once and recalled in his diary: ‘It is hard to believe how wonderful the ideas of those pipers and fiddlers are when, during a break in the dancing, they begin to improvise. Listening to them with attention, in eight days a man could collect enough musical ideas for his whole life!’ Telemann’s resultant music – 30 dances from the manuscript Danse d’Polonie – provides the basis for this album.

Judith and Tineke Steenbrink, artistic leaders of Holland Baroque, have arranged excerpts of Telemann’s Polish-inspired music, which is delivered with verve by the ensemble, under the directorship of violinist Aisslinn Nosky. The dances themselves are toe-tappingly vivacious, and one can hear echoes of bagpipes and regals within the textures created by the predominantly string baroque ensemble. Moments of elegance are interspersed throughout, such as during the Quartet in G Major. 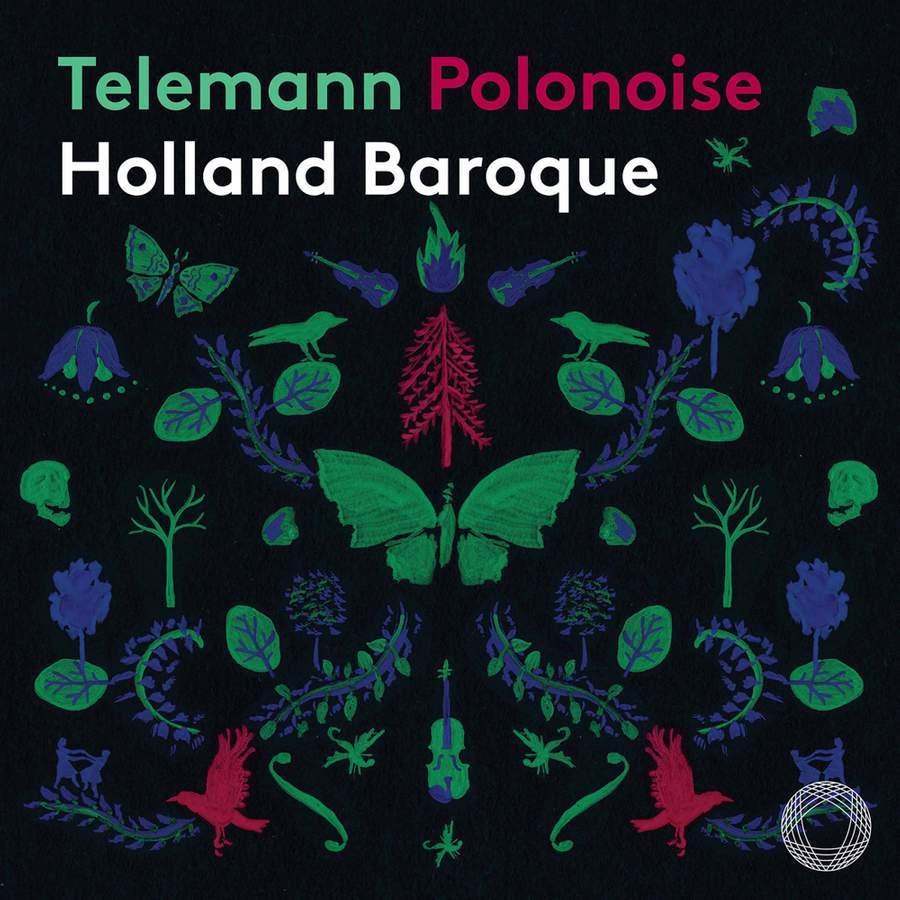