A fleet of forebodingly official-looking vehicles arrives one winter solstice in the West Australian town of Nebulah. The vehicles disappear as mysteriously as they appeared, and with them go the birds and wildlife. Before long, the hauntings begin. A strange mist envelops the town at night, tapping on windows and whispering insults. Those caught outside disappear as mysteriously as the vehicles that were a precursor to the mist. The only safeguard is to hide inside, lock up the doors and windows, and put the telly on. Pete, an ex-cop, and a handful of survivors are all that are left to tell the story.

I found it hard to place Soon, and not in a bad way. It refuses to sit comfortably in any one genre. It draws freely from crime and horror tropes but isn’t restricted to them. It even, in its own way, deals with the corporate take-over of rural and urban Australia, and a government’s unwillingness to assist those in crisis if that crisis is too hard to define. But the story comes mainly from the intense relationships between the few characters that remain in the town. Each has a strange and desperate relationship to each other and the town that everyone else has fled, which only adds to the sense of discomfort and dread.

The fact that Lois Murphy has spent some time on the road in Australia shines through in this novel. The characters are misfits, already on the outer before the mist arrives, unable to sit neatly in twenty-first-century suburban Australia. Though, instead of being people who have done their time in regular society and have now decided to live on the road, these people are victims of circumstance: the world has passed them by and forgotten about them. The desperate fatality of individuals and groups trying to survive in a world that is trying to erase them is what drives this tightly wound, menacing book.

Michael McLoughlin works as a bookseller at Readings St Kilda. 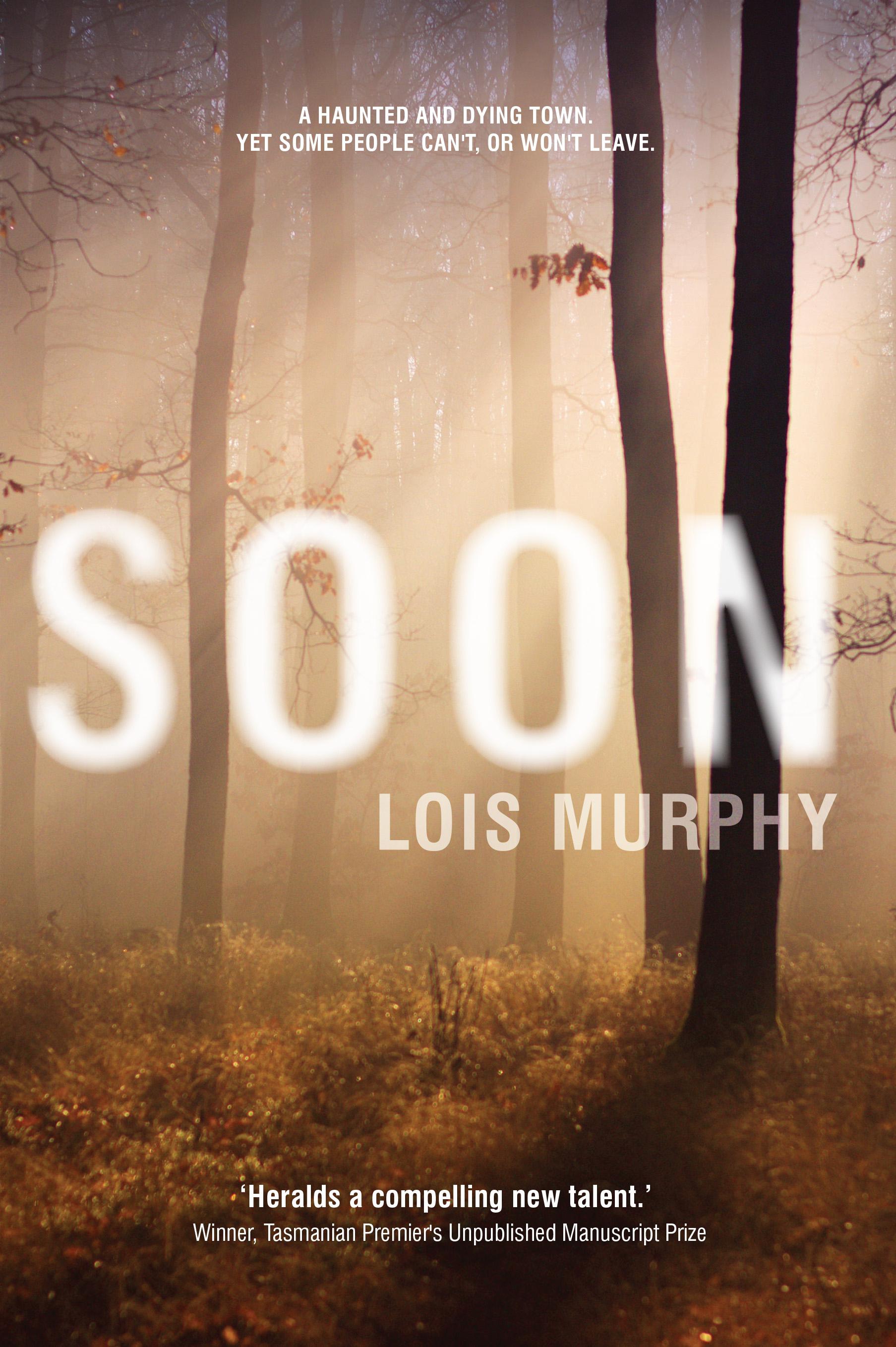