Songs from the Shipyards: Diversions Vol. 3 by The Unthanks

British folk band The Unthanks are on to the third record in their Diversions series. I’ve been really enjoying what they’ve been producing so far with these collaborations – first with the songs of Robert Wyatt and Antony Hegarty of Antony & the Johnsons, and then with the brass ensemble Brighouse and Rastrick Brass Band, where they reinterpreted some of their own material.

Diversions Vol. 3 celebrates ‘Songs from the Shipyards’, a documentary film on the history of shipbuilding. Tracks here include songs by John Tams and Jez Lowe, and of course Elvis Costello’s classic protest against Margaret Thatcher’s treatment of British shipyards during the Falklands War. 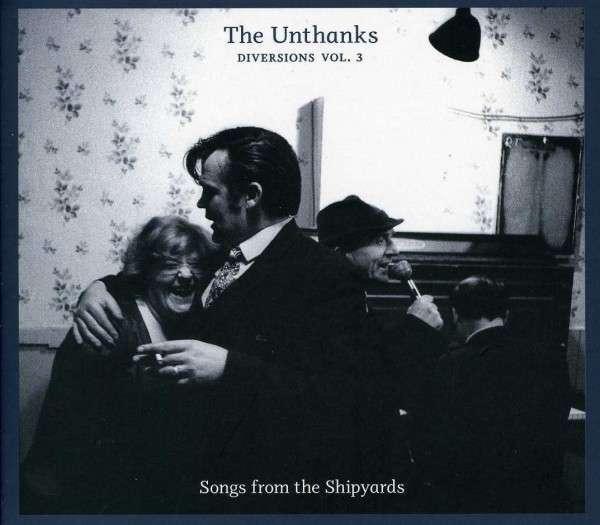