Alban is a land ruled by a dangerous king, a man who has outlawed any contact with the fairy-like Good Folk who are now invisible to most humans. Neryn, though, can see them all-too-well, and while she tries hard to blend in, she can’t ignore the fact that she has a very dangerous gift.

After her father gambles her away to a stranger, Neryn narrowly avoids death only to face an uncertain future: she is now an orphan with no money and no prospects in an unfriendly land, where even the merest hint of rebellion will set the king’s Enforcers on her trail. When she discovers that Alban’s liberation might lie with her and her gifts, Neryn has no choice but to take a bold stance and face them.

A new Juliet Marillier book is always cause for celebration, and fans of this award-winning Australian fantasy author will not be disappointed. The world of Shadowfell is simple, yet beautifully wrought. For those who have not yet discovered Marillier, she’s an author for lovers of Isobelle Carmody and Tamora Pierce, and even for fans of Emily Rodda who are thinking of graduating to something a bit older. 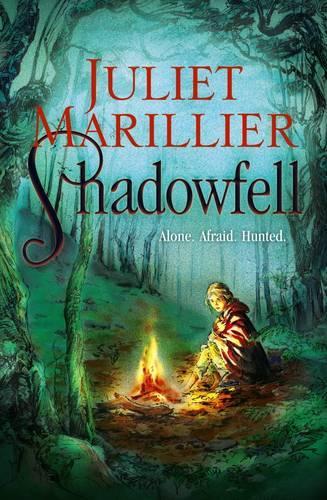