On the Californian coastline, a glorious new hotel awaits its opening. Manderley Resort will be the most sophisticated of places to stay, thanks to highly detailed planning: from the opulent surrounds and the luxurious seasonal food prepared by the most melodramatically French of chefs, all the way to the experienced staff and state-of-the-art technology taking care of every little problem that could arise. For example, a stray branch in the hedge maze – Sid the gardener is onto that. Or the strange red mark on the carpet outside room 1516? Vivica, who’s an expert at stain removal, is taking care of that. The dead body in the bathtub – well, you could consider that already taken care of. Tessa, who is in charge of the hotel when the hotel’s actual owner isn’t there to ruin everyone’s day, knows everything about it. Hell, she designed most of it. But she doesn’t know about the body in the tub. And while she knows about the security cameras, she doesn’t know about all of them. How they watch over the entire hotel. How they see everything. How they see that the killer is not yet done.

Security takes the usual omnipresent third-person narrator and turns it into something fresh, tight and thrilling, with surveillance the main character. Some pages are split into parallel stories when the action happens on more than one camera; everyone’s secrets laid bare and their pasts on file – from Tessa, everyone’s friend and no one’s, to the unlikeable, ever-pranking manager Franklin, and the rest, up and down the resort’s floors. With a skeleton crew putting the final touches on the hotel before it opens, and a deadly force in the hotel who seems perfectly happy to turn them into literal skeletons, this is a literary game of cat-and-mouse and a wholly original, blood-splattered ride to be on. 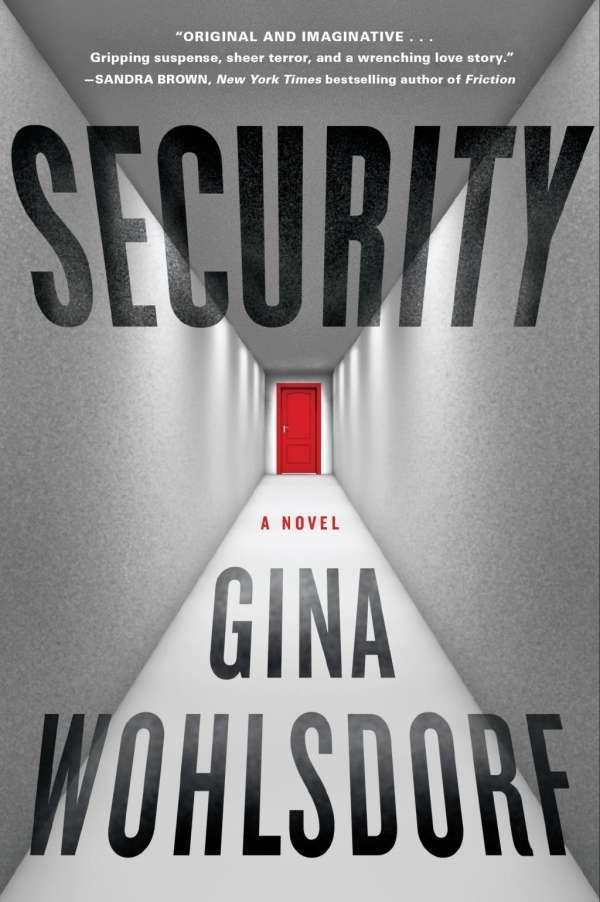