Rocks in the Belly: Jon Bauer

There is an urge in all of us to dream that we belong to a different family – to claim there was a mix-up at birth, or that we were fostered in our youth. Imagine living in exile from your own country and history, forced to return and confront the demise of your mother, retarded by cancer and a past that is so secretly yours. This is Bauer’s turf.

Mary and her husband are foster parents, opening their love and home to boys less fortunate than their own eight-year-old son. He bitterly believes the contrary and tells us the story of his foster brother, Robert McCloud, and the accident that changes their lives forever. This drives every gear in the book, hurling each character upon their own tragic trajectory. Narrated through the eyes of our young protagonist and the man he becomes, caring for his mother twenty years later, there is little kindness to recognise. Mary is on the cusp of death, speechless and with no internal compass. Her son is raised on a diet of jealousy and rage. He is a boy that refuses to be hugged but desperately wants to be loved. There is something masochistic about this, and it’s unsurprising to see him grow into a loathsome, misogynistic, cruel and repulsive idiot – a man who trades in self-pity on the road to self-destruction. If it weren’t for his sardonic humour and awareness of where he’s heading, it would be difficult to empathise with our nameless man, resulting in a two-dimensional book. Instead, it becomes an explosive visit to the depths of the human psyche, unveiling the masks we use to protect ourselves from the threatening absence of love.

The boy hides behind a cigar smoking private detective persona named Three Lips Macavoy. This imagined identity spies and measures the world around him lending the story it’s most hilarious moments. Later, as a grown man, he realises that while we can never measure or compare love (and loneliness) it doesn’t stop us from trying to do so. A dark shadow haunts the book until it dawns on you that this constant sizing up emanates from the mother’s attempt to replace something she so sadly lost. It’s clear that while the other characters add zest to the book’s dissection of life’s emotions, it’s main fist sits firmly with the relationship between mother and son. It provides a window into the fears and imaginative shards of an only child forced to compete for affection, and his inability to reciprocate it later in life. The young narrator is written with sparkling clarity and his voice glows with an authentic naivety that set your teeth grinding in an expectation of the horrific. This is balanced by the older character, not unlike Nick Cave’s recent Bunny Munro, desperately trying to redeem himself with his own conscience.

Having your expectations met in fiction is a giddy feeling, and readers will revel in being able to make the connections between the selfish child and lonely, sad man. It’s a psychologist’s field day. While concentrated and tight in scope, it is far from predictable. If anything it will crush your assumptions about love and tenderness to smithereens, leaving a sky rife with clouds of forgiveness and regret. No-one can accuse Jon Bauer of leaving the bare bones of humanity dressed in disguise. 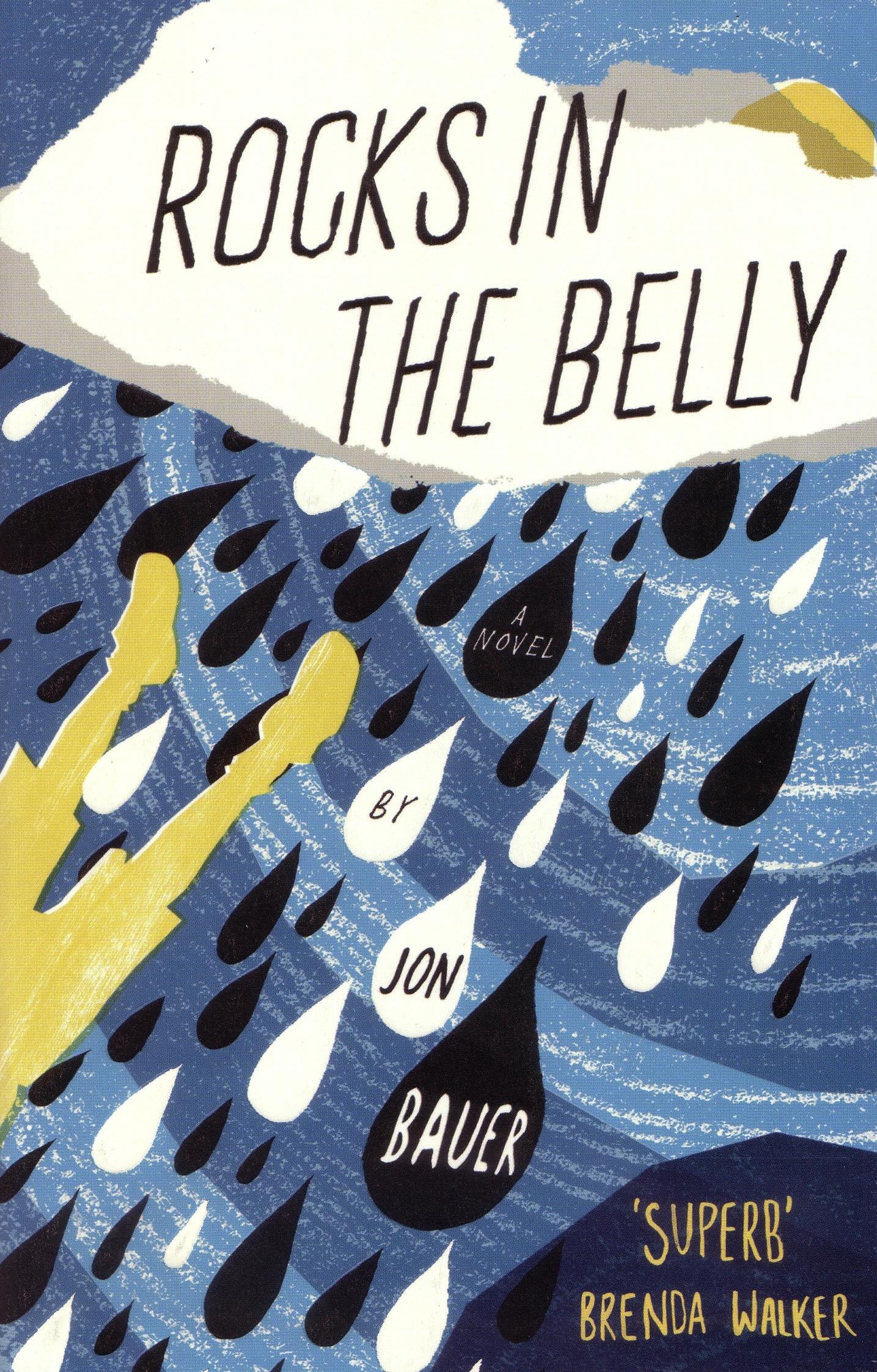