Many people wouldn’t be able to name a cor anglais (or English horn) if they tripped over it. And it’s understandable, really, when it’s only sometimes used in orchestral music and almost never as a solo instrument. A large, more resonant version of the oboe, they do get some of the most sumptuous melodic lines in the repertoire. I haven’t found a person yet who isn’t swept up by the cor anglais sound.

Alexandre Oguey is well known in Sydney musical circles, as principal cor anglais of the Sydney Symphony Orchestra (yes that’s a thing), dedicated teacher at the Conservatorium and chamber musician, often with his wife, the principal oboe of SSO Diana Doherty. Here Oguey has arranged a number of late 17th Century works to be able to showcase his instrument. A French Horn piece, a couple of Schumann’s solo piano works, as well as his Violin Sonata and a Brahms Sonata that Brahms himself had rearranged a time or two. Each work sits naturally on the cor anglais with its deep sound allowed to stretch out in ways I’ve not often heard. This is truly a delightful album, for connoisseurs or the inexperienced classical listener alike; don’t let it disappear into the stacks. 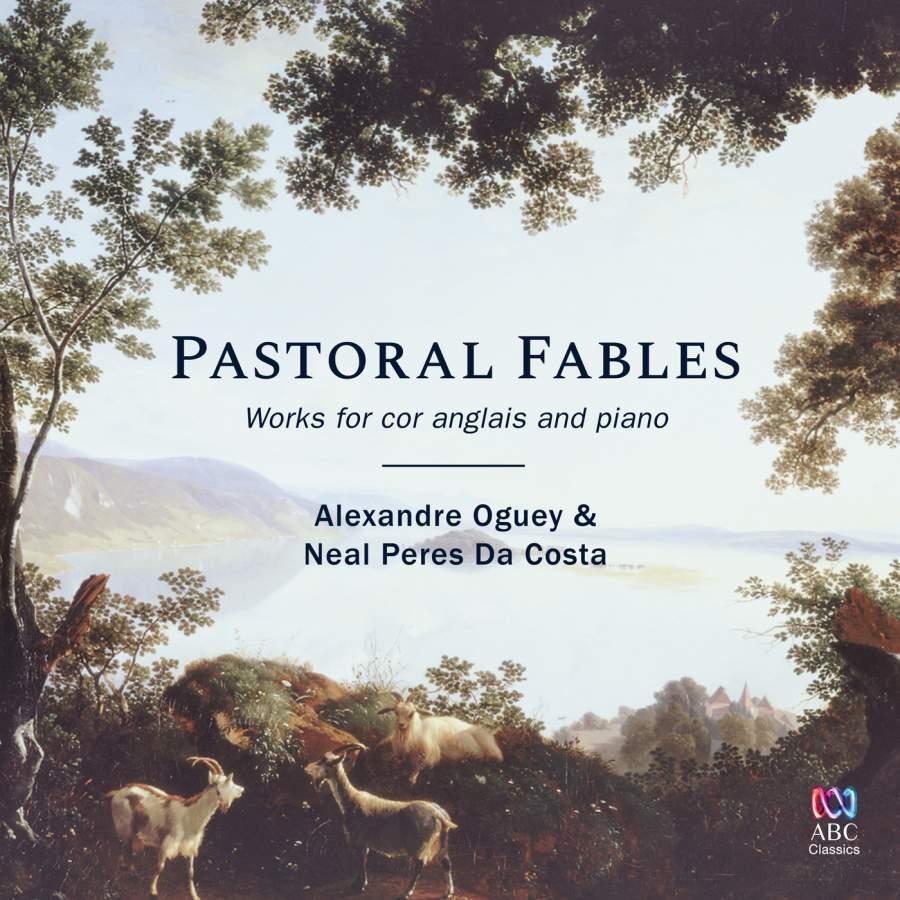