Natalie Merchant’s voice has always had an effect on me: deep and dark, beautiful and fragile, but also capable of great power and strength. It is a voice I have loved since I first heard her front the indie band 10,000 Maniacs in the 1980s. Merchant started her solo career 20 years ago and has drip-fed albums to her fans since, this one being only her fourth recording of original songs in that time (there have also been fabulous collections: The House Carpenter’s Daughter, though now unavailable, is a compilation of traditional American folk songs; and Leave Your Sleep, a double CD concept album of nineteenth- and twentieth-century British and American poems). You can imagine my joy when I received an email a few weeks ago that, finally, Merchant had gotten around to recording an album of new songs – her first in 13 years.

From the first notes I was captivated – her voice retains all that I love about it. Long appreciated for the depth and substance of her songwriting, Merchant remains a passionate social advocate for women’s rights, the environment and minority communities in the USA. Musically, she has been moving against the mainstream since her extremely successful debut album, Tigerlily, sold over 5 million copies. Merchant describes this new album as being informed by ‘experience and keen observation, dealing with issues of love gained and lost, regret, denial, greed, destructiveness, defeat and occasional triumph’. Now, if only she would come back to Australia – her live show is a beautiful thing. In the meantime, we can fall in love with her music all over again. 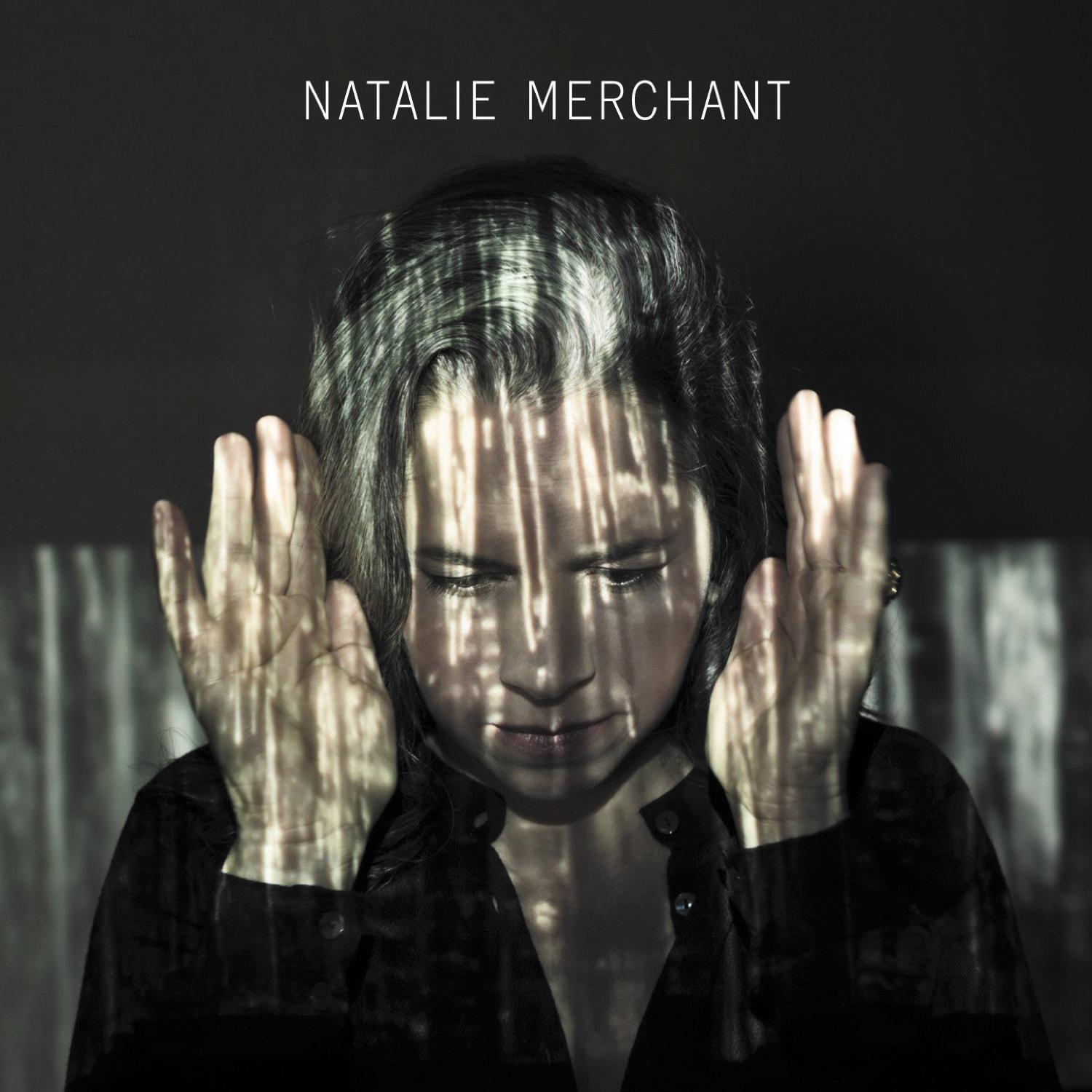