In his 2013 book New Ways to Kill Your Mother: Writers and Their Families, Colm Tóibín exposed a roster of famous writers behaving badly. With Mad, Bad, Dangerous to Know: The Fathers of Wilde, Yeats and Joyce, he continues this project of drilling down into the intimate and domestic lives of his writer subjects. Thanks to his forensic interest, we readers get to enjoy some gossipy material, but Tóibín is also intent on using his research to bring more meaning to the already well-known lives and works of Wilde, Yeats and Joyce. For example, we learn that W.B. Yeats’ sisters, Lily and Lolly (yep) never really got along, and we also find out that they are the real-life models for ‘the weird sisters’ referred to by Buck Mulligan in James Joyce’s Ulysses.

Tóibín gives the reader a strong sense of the way that his own life is entwined with the physical and literary architecture of Dublin. A city walk becomes thick with memory and association, zipping in a heartbeat from his recall of chats with old mates to a Samuel Beckett anecdote. Similarly, the Wilde, Yeats and Joyce families cross-reference each other throughout this book, which is itself another literary brick in a Dublin built of words. Scandal and dissolution haunt the fathers of Wilde and Yeats, good salacious stuff, but when Tóibín gets to James Joyce and his dad, the book really flies. James’s brother Stanislaus referred to their father as ‘a crazy drunkard’, and this appears to be a clear-sighted judgement of the man. But Tóibín argues that, via his works, James Joyce performed a loving act of transubstantiation for the image of their father. And with this observation, Tóibín creates a potent coda for a book which investigates the mutual transformations of life and art. 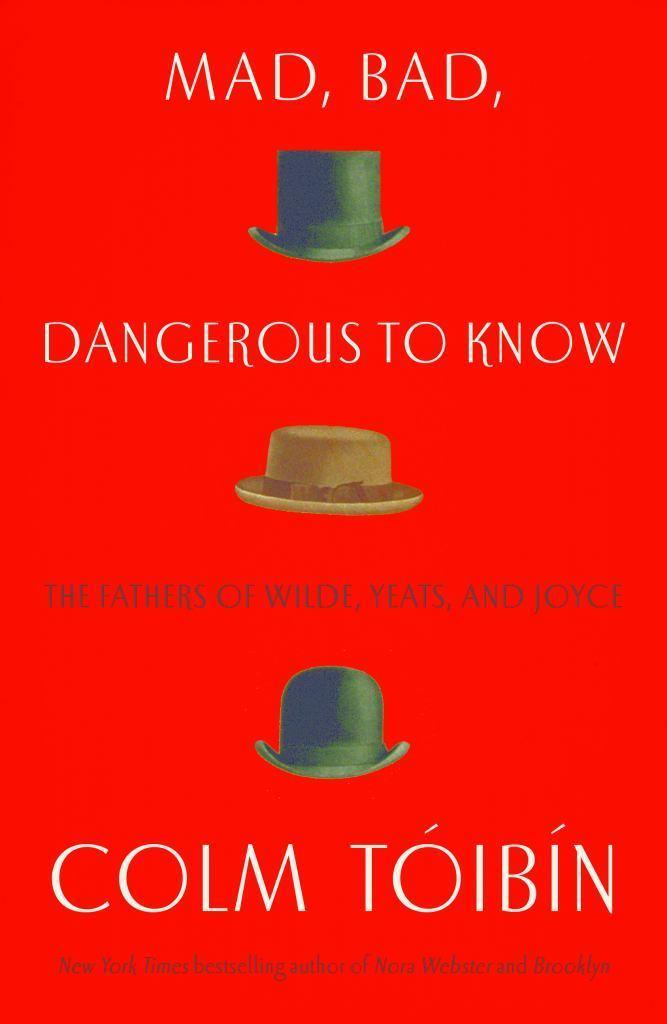